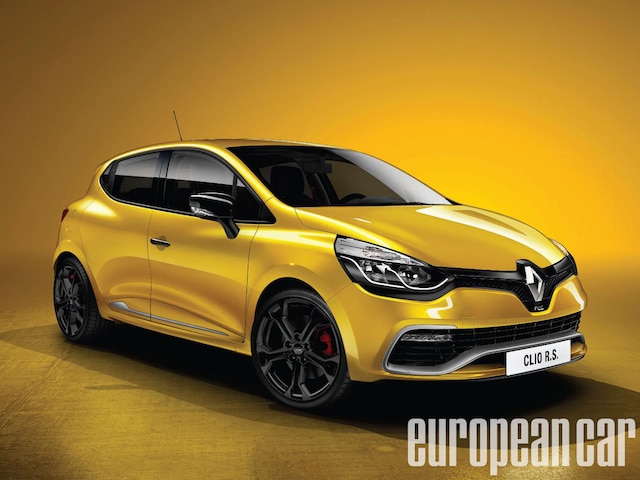 The hot hatch game is one that has never ended. Sure, it’s subsided a bit, especially here in the states, but in Europe, the hatchback is king. And Clio is a brand with a niche following of enthusiasts who appreciate beautiful design and a sporty nature. Clio is no stranger to performance, either.

The new Clio Renaultsport 200 Turbo is a car with obvious intentions, just look at it. It’s powered by a 1.6-liter 16v turbo four-cylinder producing 200hp and 177 lb-ft of torque. Weight figures for this angry hatch haven’t been released yet, but by the looks of it, we’d guess it isn’t more than 2600lbs, meaning this car will be a ton of fun.

You’d expect a standard 6-speed manual here, but Clio, for the first time ever, has opted for a dual-clutch automatic trans, banging off gearshifts as fast as 150 milliseconds in ‘Race’ mode. Yes, there are modes, three of them to be exact; ‘Normal’ ‘Sport’ and ‘Race’.

The 200 Turbo is also packed with all the new-age tech you could ask for, from Bluetooth to navigation, and even something called Renault R-link, meant to simulate a one of a few available historic engine notes, while matching the speaker-emitted audio to your speed and rate of acceleration—cute, but not for us.

The coolest part about this new release is the fact that car is offered in two different levels. Sport, which is great for the daily driver who wants a mixture between sportiness and every day comfort and then Cup, which is 5mm lower and 15% stiffer; yes please! 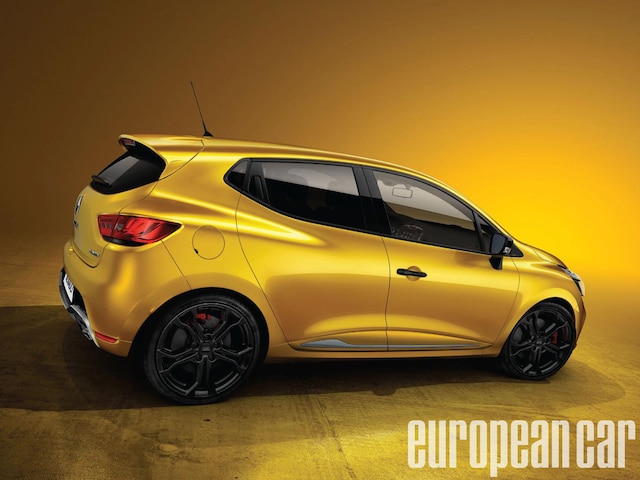 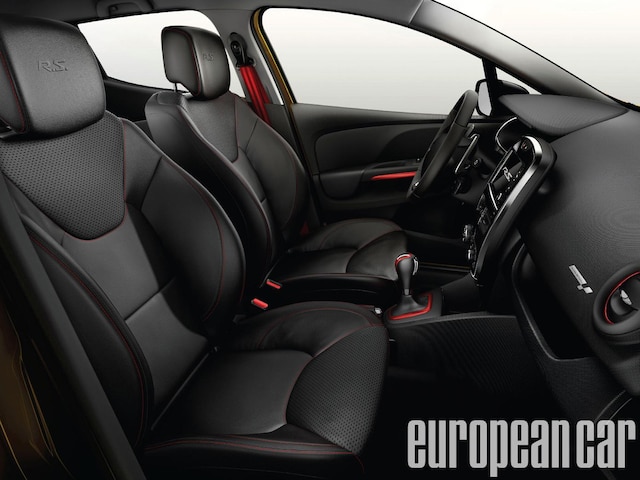