For the first time in the car’s history, the GTI will also be available with a power-boosting ‘performance pack’. 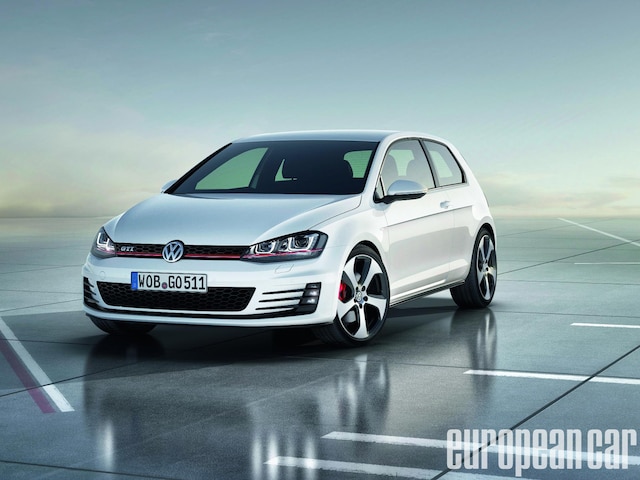 The new Golf was debuted in Paris this week, which left some scratching their heads without the sight of it’s more masculine brother, the GTI. Fortunately, though, right alongside the Golf, now sits the new, seventh generation GTI concept.

The new GTI, set to go on sale in Europe early 2013 and the UK summer 2013, is powered by a slightly revised version of the current 2.0-liter turbo direct-injection. It will make 10 more horsepower, leveling out at 220hp, but for the first time in GTI’s history it’ll be available with a performance pack, giving the car a total of 230hp.

Sure, this is exciting, but really, the GTI has always lost in the horsepower war and won in quality and design, but it seems like time for it to really man up and get on par with similar offerings. The GTI should have at least 240hp in stock form, especially with the weight it carries. The bigger jump is found in the torque department, where the GTI is making 258 lb-ft, just about what the Golf R makes. While torque is nice, it means the GTI will be a wheel-spinner out of the turns and more of a drag at high speeds. Nothing a bigger turbo can’t help with in the future though!

Aside from that, though, this concept looks like a well thought-out progression from the Mk6, and still worlds better than the Mk5.

With start/stop technology on both GTI models and a 6-speed manual transmission, the GTI is capable of an astonishing 47.8mpg. That’s honing in on Prius territory, in a much, much better package. Who needs a hybrid when you can have this much fun and be so efficient with good ol’ gas? 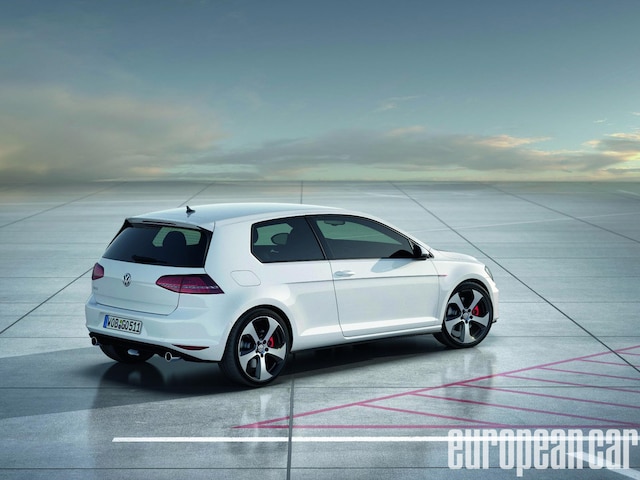