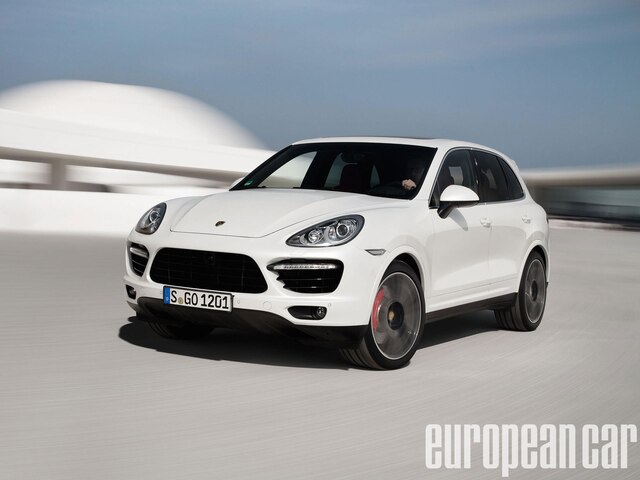 It’s hard to comprehend the new horsepower war, and we couldn’t be happier. Seems these days anything with wheels is receiving some kind of power upgrade. Size is also becoming less of an issue, judging by Porsche’s new Cayenne Turbo S.

Packing an additional 50hp more than the regular turbo model, the Turbo S puts out 550hp and breaks the 0-60 time barrier in 4.3 seconds and a top speed of 175mph– that’s two-door sports car territory! The Cayenne Turbo S is a competitive answer to BMW’s X5M and X6M.

The new Cayenne Turbo S is equipped with technologies that come as an option for the Turbo model. Porsche Dynamic Chassis Control (PDCC), Porsche Torque Vectoring Plus (PTV Plus), and Power Steering Plus are now standard, in addition to the air suspension with Porsche Active Suspension Management (PASM), which is already standard on the Cayenne Turbo. The new Cayenne Turbo S is also equipped with the Sport Chrono package as standard, which includes an analog and digital timer located at the center of the dashboard.

Porsche designers have created an exclusive two-tone leather interior package that’s available in either Black/Carrera Red or Black/Luxor Beige combinations. Front and rear seats feature the Porsche Crest embossed on the headrests while the roof is covered in Alcantara® from front to rear.

Does the idea of an absolute alpha SUV appeal to you? If so then look no further - the 2016 Porsche Cayenne Turbo S and GTS is here to fill that role. 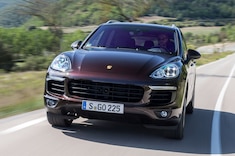 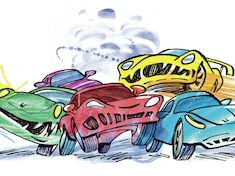 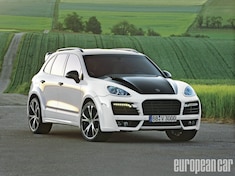 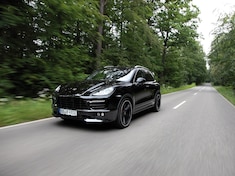 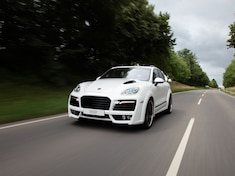