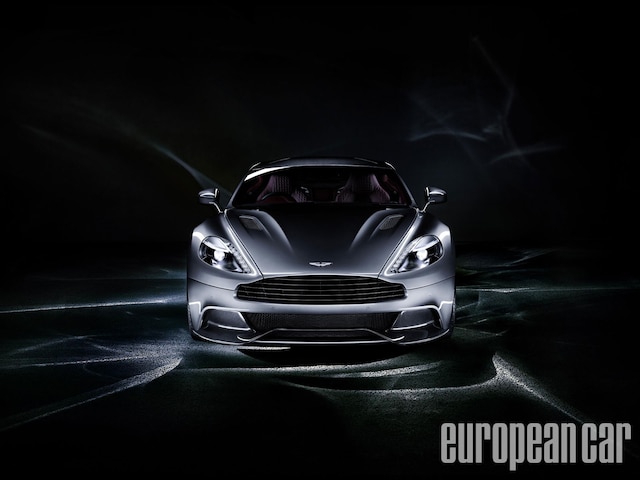 The Vanquish is one of this year's hottest supercars to hit the show circuit. Replacing the DBS and Virage nameplates, this single car incorporates the best of both marques. Superior handling and comfort attached to a hand built high-performance V12 engine.

Since the Vanquish made its global debut during Monterey Auto Week, Aston fans and owners have been clamoring for a personal audience with the car. If you just so happen to be near the Los Angeles Convention Center between November 30th and December 9th you will get the chance to soak in every detail the Vanquish has to offer.

The new Vanquish features a 6.0L, 565hp V12 with a completely new carbon fiber body. It reels in a 0-60 time of 4.1 sec and a top speed of 183mph. Not to mention unmistakable design features pulled from its hypercar big brother the One-77.

Expect the Vanquish to hit U.S. shores early 2013. But if you get antsy in your pantsies, you can place your order during the show, just be sure have roughly $279,995 (MSRP) before you start tacking on options. 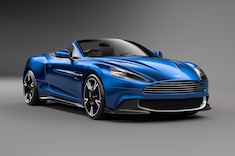 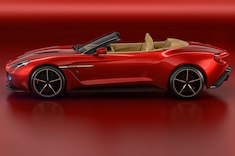 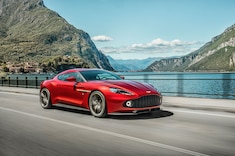 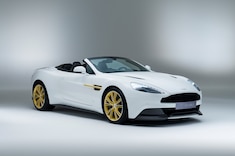 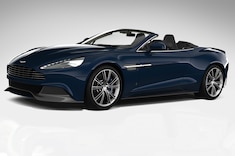 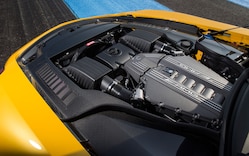 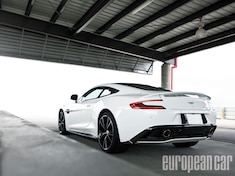