Bentley GT3 to be Prepared by M-Sport - Web Exclusive 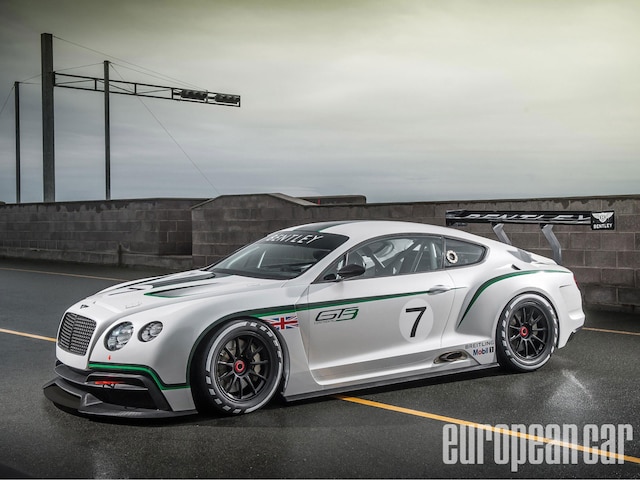 Following the dramatic unveiling of its GT3 concept car at the Paris auto show and its subsequent arrival at the Los Angeles show, Bentley has announced that its Continental GT3 Concept Racer, which will mark the company's return to motorsport, will be prepared by British company M-Sport.

According to Bentley, the response to the concept was "overwhelmingly positive", with sufficient interest to prompt the next stage of the car's development. As such, the detail design has begun at Bentley's new motorsport department at the main factory in Crewe, England. And to assist with the production of specialist components Bentley announce a technical partnership with M-Sport.

Better known for running Ford's World Rally Programmes since 1997 and claiming two Manufacturer's titles in the process, M-Sport will offer technical expertise. Malcolm Wilson from M-Sport remarked: "Joining forces with Bentley to help create the new Continental GT3 is a rare privilege. Bentley's design and analysis work to-date has shown that the Continental GT road car can become an extremely competitive race car, and we are looking forward to capitalizing on our extensive competition car development experience and success to help Bentley realize its goals."

Bentley GT3 to be Prepared by M-Sport - Web Exclusive
Photo /