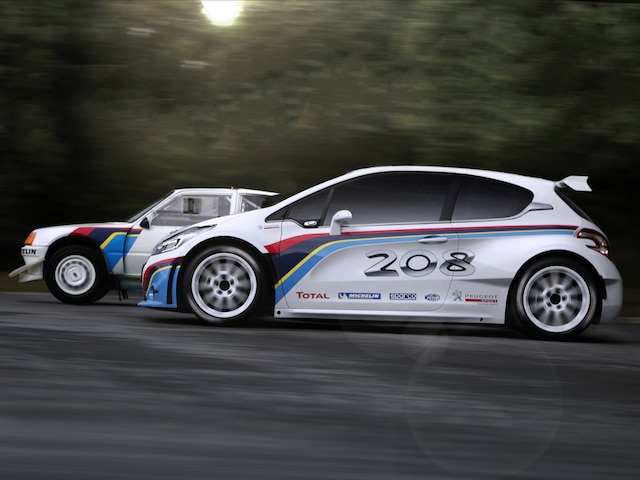 To help celebrates the 30th anniversary of its iconic 205 model, and to highlight the lineage between its latest rally cars and those of the past, Peugeot will reveal the newly named 208 T16 at the Geneva auto show in March.

First seen at the Paris auto show but called the 208 Type R5, Peugeot's latest rally car has been built to FIA R5 regulations. However, the new name for 2013 pays homage to the racing heritage of its predecessor, the 1980s 205 T16, which was an all-wheel drive, mid-engine Group B rally car.

The 208 T16 is currently clocking up test miles in order to establish itself as a contender for national and international rally titles this year.