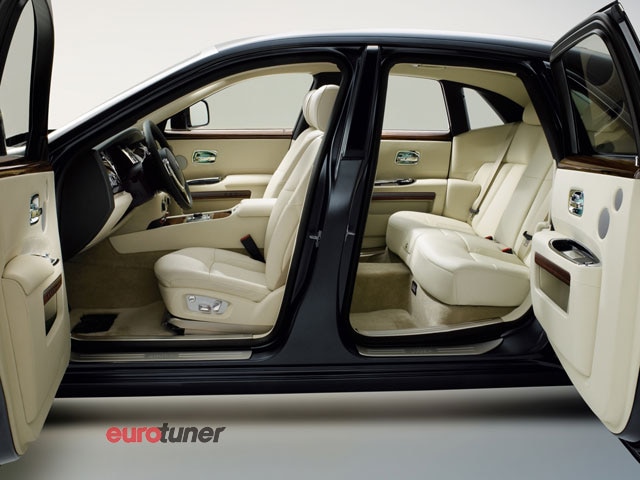 Rolls-Royce Motor Cars will unveil its latest experimental car, called 200EX, at the Geneva Auto Show. The 200EX is a design study for a contemporary four-door sedan and shows the direction for RR4, a new model from Rolls-Royce due for production in 2010. 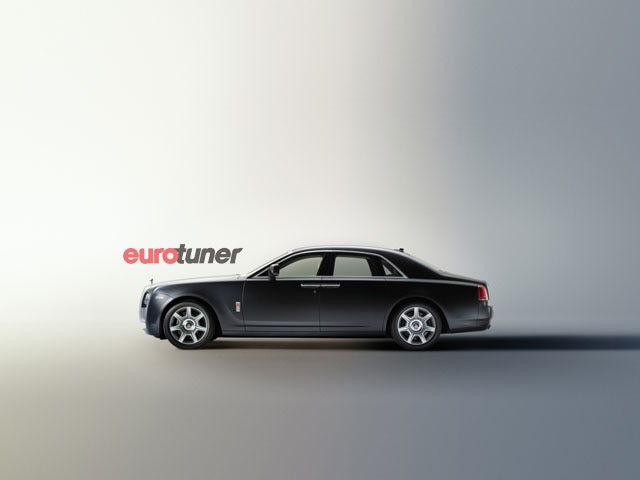 EX cars offer designers and engineers the opportunity for real-world innovation and have been used to showcase new components and engineering techniques as well as exterior and interior designs.

Revealed at the Geneva auto show in 2004, the two-door, four-seat convertible was built to mark 100 years of Rolls-Royce design and engineering. Just two years later, 101EX was presented, which explored modern coup design. Both of these cars inspired production models that not only closely resemble their EX progenitors but have also redefined luxury motoring in the modern age. 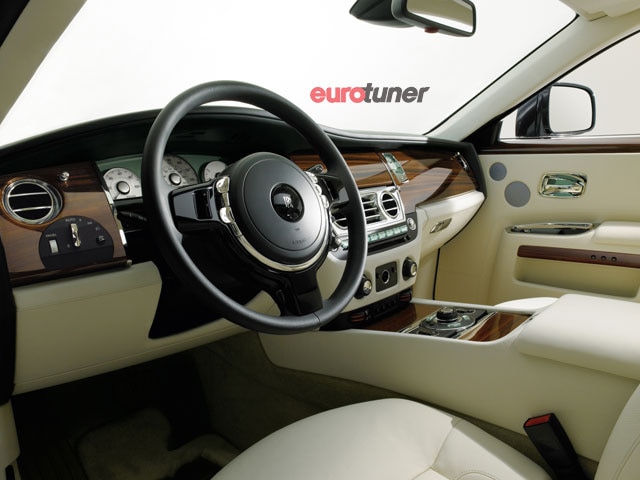 Following on from this success, the same group of designers and engineers has created 200EX, itself pointing the way to RR4, a new Rolls-Royce model scheduled for production in 2010.

The brief for 200EX was to create a modern, lithe and dynamic Rolls-Royce that bears all the hallmarks of the great cars that have gone before it. The 200EX has a dynamic edge to its styling and is noticeably less formal than previous models. Its size, style and expression broaden the appeal of the car, making it more appropriate for a wider range of circumstances. 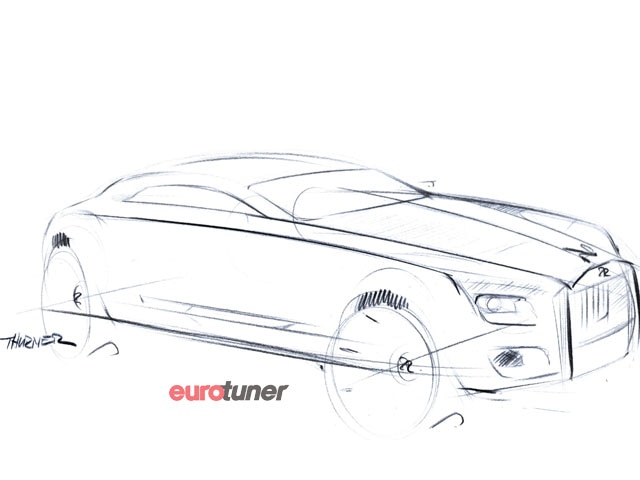 "200EX is a touring sedan with more than a little panache and perhaps more bravado than one might have expected from Rolls-Royce Motor Cars," said designer Ian Cameron. "What you see is a modern car that is immediately recognizable as a true Rolls-Royce, even from angles that obscure the grille and Spirit of Ecstasy. Design elements such as the elevated prow, long hood, short front overhang, sharply raked A-pillar and elegant tail give 200EX an air of informal presence - powerful but unobtrusive."

The exterior design is dominated by large, uninterrupted surfaces, while finely sculptured horizontal lines add definition and geometric precision. In combination, the upward-sweeping sill line and low-cut roof create a powerful profile. The tapered rear is enhanced by powerful shoulders and flanks that draw in sharply, narrowing as they flow from the rear fenders to the tail lights. 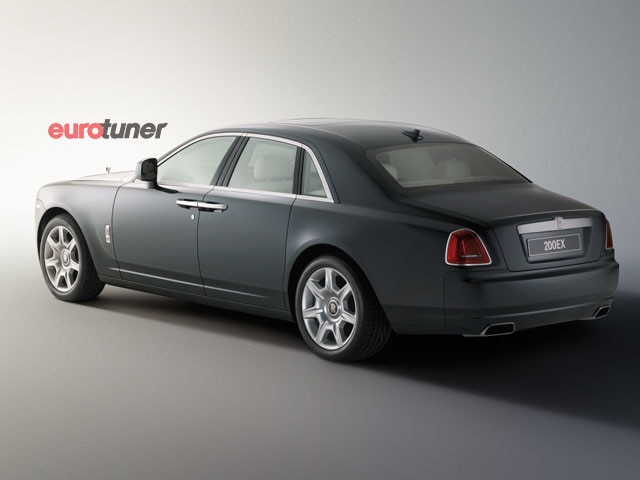 The rear-hinged coach doors give the car a natural presence and sense of theater. Revived in 2003 on the Phantom, this signature feature lends added functionality and style to the design. Opening through a generous 83 degrees, the coach doors offer the widest rear access in the car industry as well as providing the warmest of welcomes to those about to step inside.

At the front, a pair of LED headlamps flank the latest evolution of the world's most famous grille. "We wanted this to be less reminiscent of the traditional `Parthenon' style and more like a jet intake," said Cameron. The sides of the intake have been curved inwards and the vanes set back into the opening. It's a more dynamic form that moves on from the design first seen on the Phantom Drophead Coup. 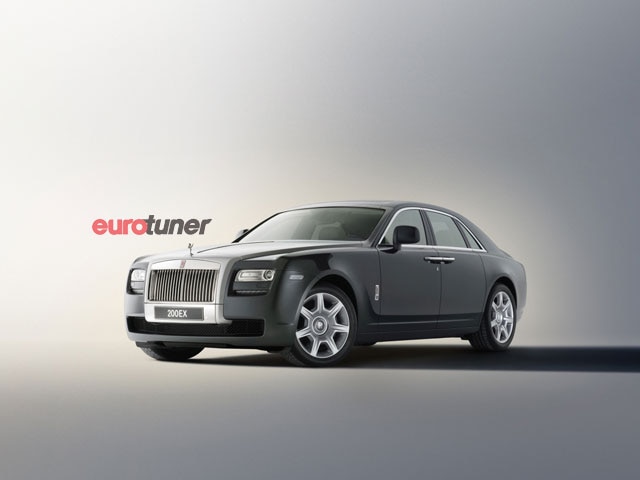 The exterior of 200EX is finished in Darkest Tungsten, which contrasts with the silver satin finish applied to the hood and A-pillar. Seven-spoke, 20" wheels complete the visual impact of the exterior.

Within 200EX, Interior Designer Alan Sheppard has accomplished a contemporary atmosphere, incorporating the Rolls-Royce principles of fine materials and peerless comfort. The space is filled with natural light, which brings in a real sense of the outside world. However, substantial doors and a high shoulder line ensure that occupants feel cosseted and protected. In the rear, the intimate ambience of the lounge seat is emphasized by its position behind the C-pillar, heightening the sense of privacy.

The dashboard has been kept deliberately clear; it is spacious in its design and has an intuitive layout. The controls are neatly sculptured, with more important functions emphasized by accents of chrome. The soft light of the instrument panel glows through the familiar black-rimmed steering wheel, which itself incorporates a number of violin keys as well as an ergonomic roller-ball control.

The interior of 200EX is finished in supple, natural grain Crme Light leather, with Cornsilk carpets and cashmere blend headliner. The featured wood veneer is Santos Palissander, chosen for its contemporary look and striking grain.