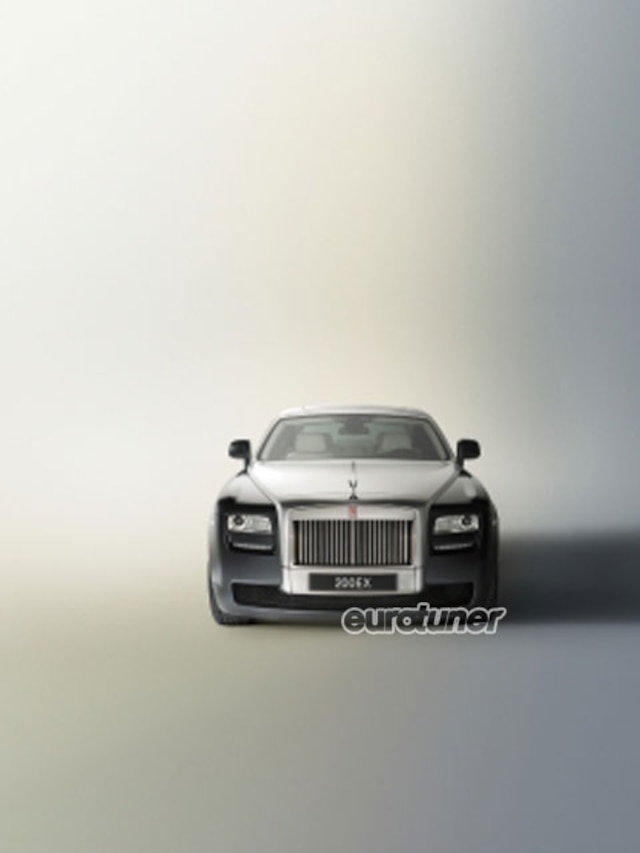 Rolls-Royce Motor Cars has confirmed the performance figures for Ghost, its new model which will be unveiled at the Frankfurt motor show in September.

The Ghost will be powered by a brand new 6.6 liter turbocharged V12 engine unique to Rolls-Royce. It will produce 563hp, delivering a 0-60mph time of 4.7 seconds and a governed top speed of 155mph. The engine is combined with an eight-speed automatic ZF gearbox.

Rolls-Royce Director of Engineering, Helmut Riedl said, "First and foremost Ghost is a Rolls-Royce. This means that despite its extraordinary performance figures, it has been engineered for effortless composure and refined power delivery. This is illustrated by the significant levels of low-down torque, which makes pulling away very smooth and an exceptionally relaxed driving experience."

Rolls-Royce has already confirmed that the Ghost will ride on an intelligent four-corner air suspension system using multi-link aluminum front and rear axles. The fully integrated system allows each of the Ghost's dynamic handling systems to work in harmony, providing optimum levels of refinement and comfort at all times.

The vehicle acoustics also play a vital role in creating the authentic Rolls-Royce environment. Naturally engine, exhaust and even tire noise have been engineered to be inaudible as far as possible, both internally and externally. 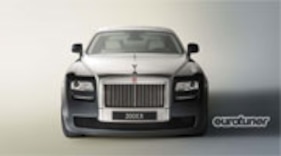