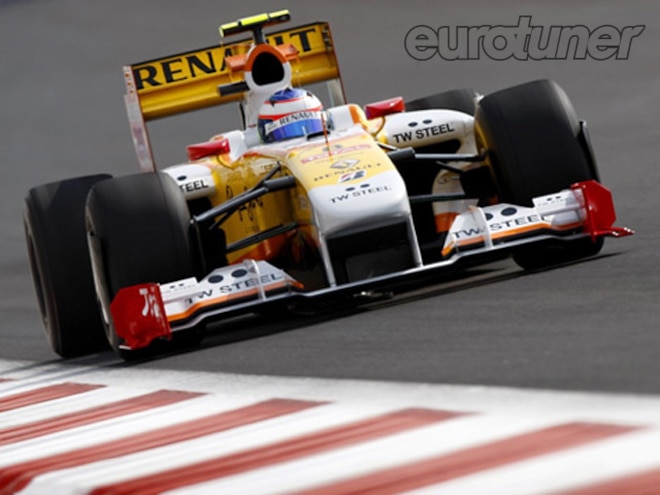 It was announced that Renault has decided to maintain its commitment to Formula One, thanks largely to a strategic partnership with Genii Capital; a Luxemburg-based firm specializing in new technologies, brand management and motorsport. 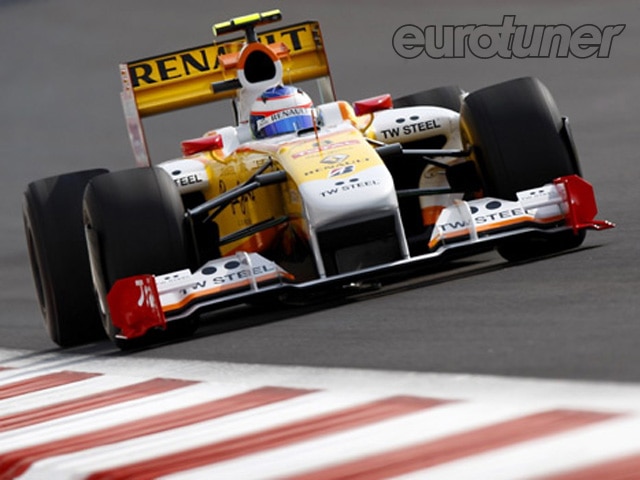 Following the proposed sale of a large stake of Renault F1 Team to Genii, both partners will operate the team together. The letter of intent signed by the two companies should be concluded in early 2010.

In 2010, Renault F1 Team will retain its name, identity and the core ingredients that led to the success achieved in 2005 and 2006. The team will continue to be supplied with engines by Viry-Châtillon, Paris, which is also pleased to have received a renewed commitment from Red Bull Racing for the 2010 season.

After 35 years in the sport, Renault announced a new phase for its F1 program, consistent with Formula One’s drive for cost efficiencies. Formula One remains one of the biggest sporting spectacles in terms of annual TV audiences and media exposure. Therefore, Renault believes the impact of Formula One in terms of image and brand awareness worldwide, particularly in emerging markets, will continue to play a key role in fulfilling the company’s growth objectives in years ahead.

In making such a decision, Renault not only demonstrates its commitment to its fans across the world, its employees in France at Viry and in the UK at Enstone, as well as the FIA, FOA and FOTA, but it also believes in the positive impact of promoting relevant technologies in synergy with its product plan. "With the ongoing evolutions of the Formula One regulations, Renault will be able to entertain its fans, while promoting a leaner and sounder Championship. We will show Renault's skill when it comes to developing high-performance, fuel-efficient cars" said Bernard Rey, Renault F1 Team President.

The important cost reduction measures, made possible by the collective work within FOTA, have already reduced the operating cost. With the anticipated sale of a stake in its F1 operational base at Enstone to Genii Capital, Renault achieved another step that will bring F1 participation to an affordable level for the Group.