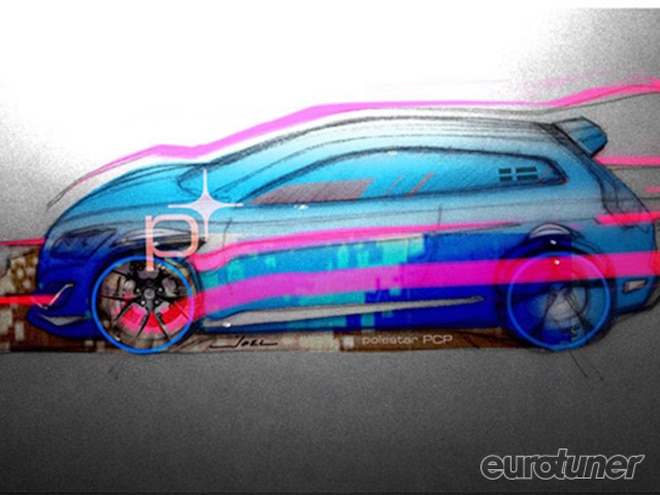 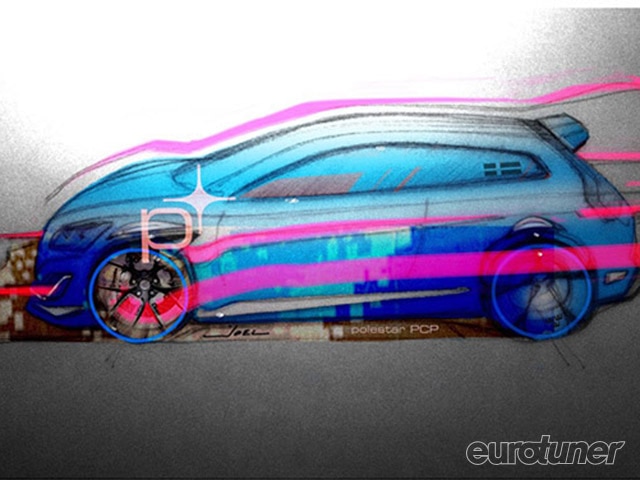 Developing 400hp and transferring power to the road via an all-wheel-drive system, the C30 PCP was designed to evaluate what happens when a championship-winning team of race engineers and designers have free-rein to engineer a car rather than developing it to fit specific race regulations.

The concept includes a 400hp engine, all-wheel-drive and aerodynamics enhancements based on Polestar's racecar data.

Further updates to the project, including the announcement of technical specifications, will be posted on the company's website www.polestar.se

The first public appearance of the C30 Performance Concept Prototype will be at Gothenburg Motor Show on 22 April. 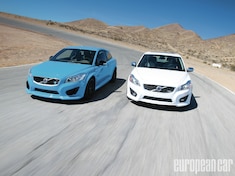 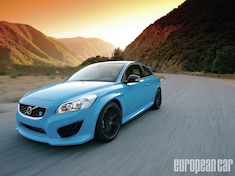 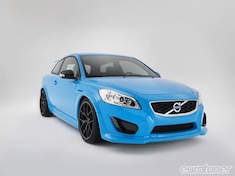 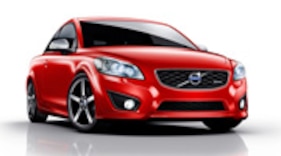 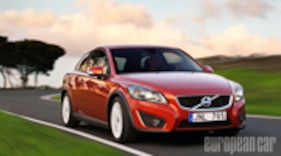