Take a look at the 2011 Mini Countryman which will make its US debut at the New York International Auto Show. 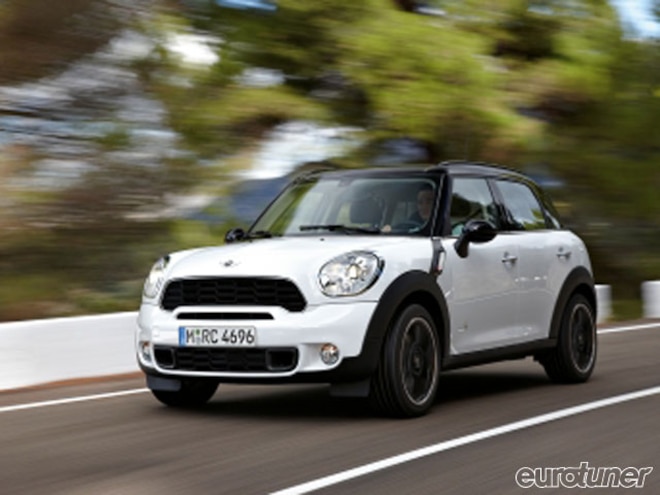 The all-new Mini Countryman will make its US debut at the New York International Auto Show.

Equipped with four doors, four individual seats and four-wheel-drive, the Countryman will be hitting US streets and snow-covered back-roads early next year. Measuring 161.3" long and with a wheelbase of 102.2", the Countryman offers more passenger space than any other Mini, along with nearly 40cuft of cargo space. 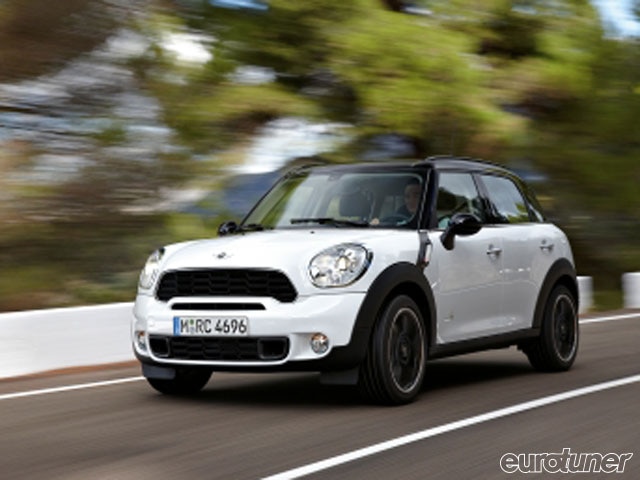 As a small crossover, the Countryman bridges the gap between the classic Mini and a modern crossover. The Countryman is a completely new car, unprecedented in the history of the Mini brand. While it is Mini's largest production vehicle ever, it is still relatively small and the company remains committed to its core values... practicing fiscal, environmental and adrenal responsibility at all times.

The Countryman offers more space and greater flexibility. The extra interior space is made possible by the additional height, and by the car's longer wheelbase, which has grown nearly six inches compared to the Cooper. A key feature unique to this model is the innovative Center Rail. The aluminum track stretches from the front to the rear of the cabin and offers storage for personal items, electrical and USB connections for seamless integration of smartphones and other devices and a large number of attachments to fit customers' lifestyle.

The Countryman powertrain options include Cooper, Cooper S or Cooper S with ALL4 AWD. The Countryman will be the first crossover on the market to feature a turbocharged and direct-injected engine with Valvetronic technology, which together provide optimum performance and efficiency. And for those who are focused on gas mileage, the Countryman is expected to offer the best fuel economy in the crossover segment.

As a one-of-a-kind crossover, it will stand out among its competitors in the segment and provide dynamic handling and an overall fun motoring experience. Like all Mini vehicles, the Countryman promises a compelling value story through free scheduled maintenance, great fuel efficiency, and a competitive price point (Final pricing for the US will be announced closer to its arrival on dealer lots). 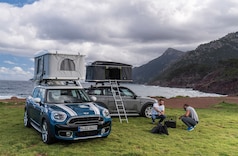 Mini Teams Up With Autohome for New Countryman Rooftop Tent

Mini worked with Autohome to launch a new rooftop tent for the 2017 Countryman. 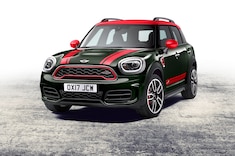 The 2018 Mini John Cooper Works Countryman ALL4 will be the most powerful Mini yet when it arrives in showrooms this Spring. 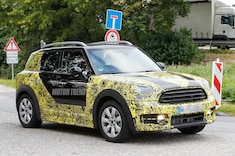 A prototype for the upcoming second-generation Mini Countryman has been spotted in Germany.