Renault has provided the first glimpse of its latest global family sedan, to be called Latitude. 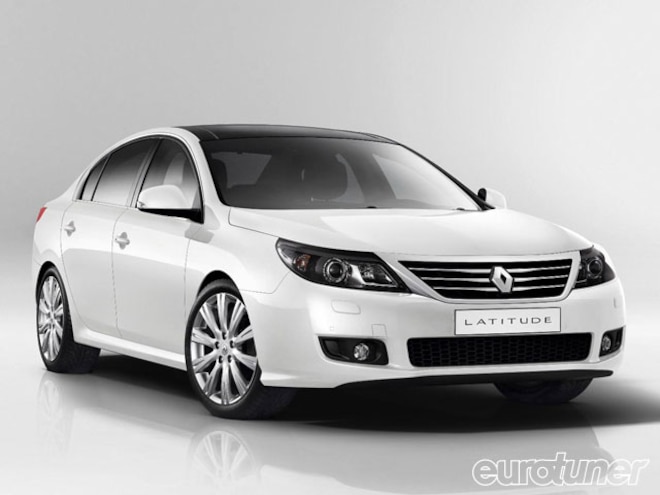 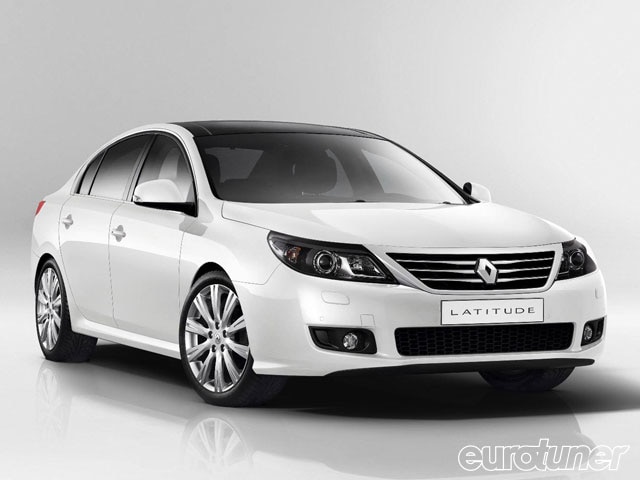 Renault has provided the first glimpse of its latest global family sedan, to be called Latitude. It will get its first public airing at the Moscow Motor Show at the end of August, while European motorists will be able to get their first close-up view of the car at the 2010 Paris Motor Show in October.

In addition to its generous exterior dimensions, Latitude is said to boast elegant looks. The contours of the grille are flanked by distinctive bi-xenon adaptive directional headlights. Its rear design incorporates ample trunk space, one of the biggest in its class. The rear lighting employs LED technology and harmonizes with the rear chrome strip, which bears the new model's name. Based on the same architecture as New SM5, which was recently launched in Korea, occupants benefit from a comfortable, quiet ride.

The complete equipment list, which will be revealed at a later date, places the emphasis on innovation and comfort, including a dual-mode air ionizer with double fragrance diffuser, triple-zone climate control, a massaging driver's seat, Bose Premium audio and Renault hands-free card.

Tailored to meet the demand of its different markets, Latitude's specification will deliver a high-end package that will position it as the flagship of Renault's international sedan range.

It will be shown at the forthcoming Moscow Motor Show, and is due to go on sale this autumn, chiefly in Asia, Africa, the Gulf States, Mexico, Turkey, Russia and Australia.

The European version will be one of the world debuts at the 2010 Paris Motor Show in October, where visitors will get a chance to take a closer look at its interior design, as well as receive full details of the model's equipment lists and engine range.