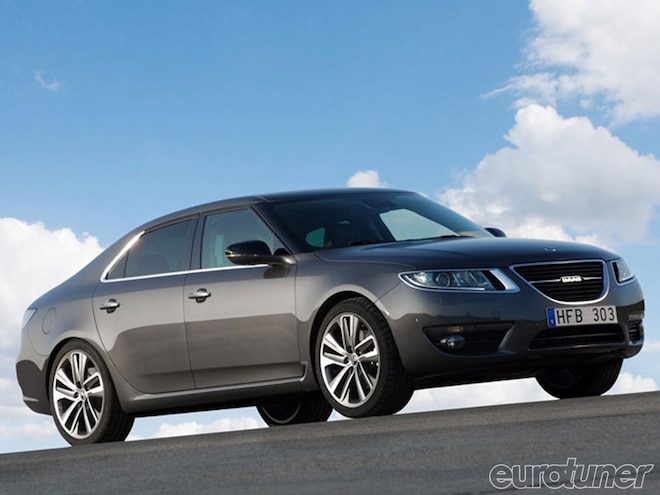 Just two months after its European launch, the appeal of the new Saab 9-5 saloon is further broadened by the introduction of two new engines. 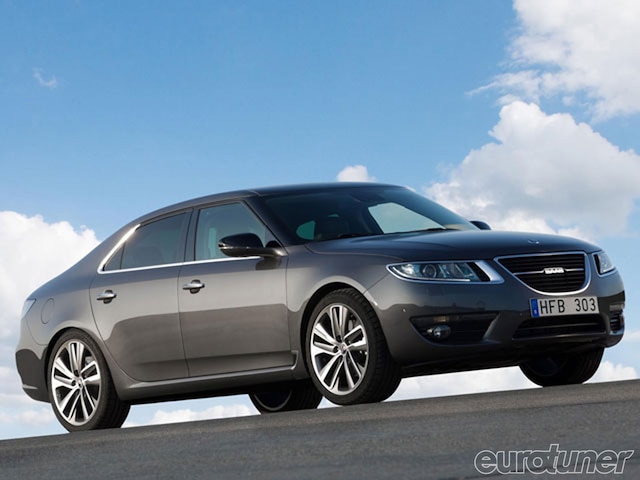 The gasoline line-up is extended by the addition of an efficient, 180hp, 1.6-liter turbo.

The Saab 9-5's high-tech options list is expanded by the addition of Adaptive Cruise Control (ACC) and an exterior paint color palette that is increased from seven to 11 colors.

The new, more powerful, twin-turbo diesel engine generates substantial torque of 295 lb-ft from just 1750 rpm, in addition to maximum power of 190hp. The result is 0-62mph in under nine seconds. Projected combined cycle fuel consumption of 39.2mpg US and CO2 emissions of 159g/km are equally impressive.

This arrangement provides the driver with instant torque at low engine speeds - via the low-inertia small turbo - and strong, top-end power at higher engine speeds when the large turbo is engaged.

The 2.0TTiD engine is available in Europe in the Vector SE and Aero specification and can be specified with cross wheel drive (XWD), combining diesel power for the first time with Saab's advanced all-wheel-drive system. All variants are equipped as standard with Saab's sophisticated linked H-arm rear suspension system. This system uses double isolated subframe mountings for greater ride comfort, and also reduces vibration entering the cabin and further improves roadholding.

The small, highly efficient, 180hp 1.6T gasoline turbo engine epitomizes Saab's rightsizing engine strategy. Developing more than 112hp per liter, it is among the most powerful production engines in its displacement class.

Such strong power, backed by plentiful torque of 170 lb-ft from 2200rpm to 5500rpm (including an 'overboost' function), enables 0-62mph acceleration in 9.5 seconds. Combined cycle fuel consumption and CO2 emissions are 30mpg US and 179 g/km respectively.

The 1.6T is available in Vector SE specification with front-wheel drive and manual transmission. 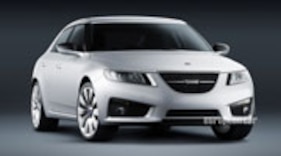 Check out the all-new Saab 9-5 Saloon that features 3 turbocharged engines, keyless entry, a HUD on the windscreen, rear seat entertainment, and more inside European Car Magazine. 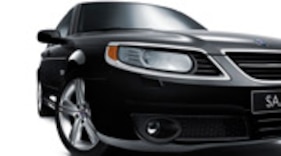 Check out this first look at the new, luxurious 2009 Saab 9-5 Griffin Edition. Making its premiere at the North American International Auto Show in Detroit this January, Saab offers levels of premium standard equipment that are unprecedented in the 62-year history of the Swedish car brand. - European Car Magazine