Jaguar will launch its most potent production car ever – the all-new 550hp XKR-S – at the Geneva Motor Show on March 1. 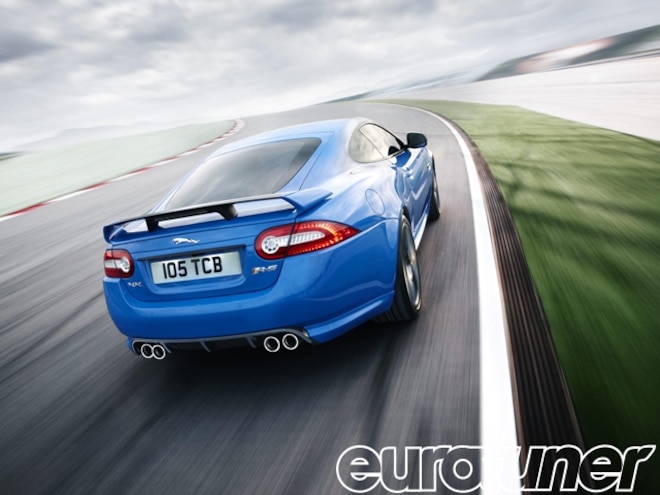 This all-new model will broaden the appeal of the XK range, offering enthusiastic drivers a fresh choice in the luxury GT class. With an uprated supercharged V8 engine, overhauled suspension and a new aerodynamically-driven design, the XKR-S is the ultimate expression of Jaguar’s GT luxury with high performance. 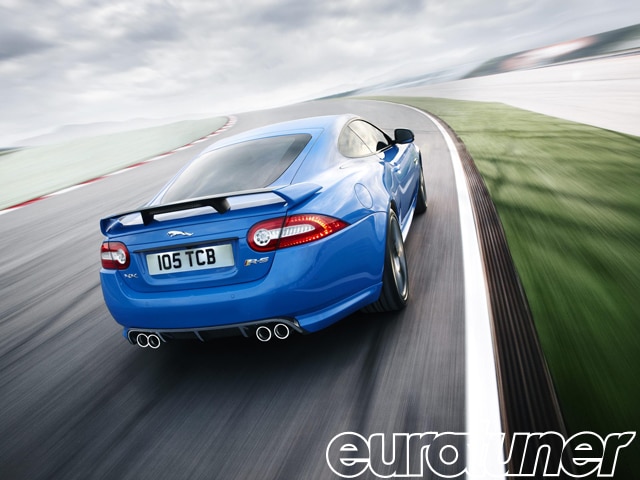 The XKR-S produces 550hp and 500 lb-ft of torque, enough to offer a top speed of 186mph. Its performance credentials speak for themselves: 0-60mph takes 4.2 seconds, with 0-100mph dismissed in just 8.6 seconds. The XKR-S is not merely the quickest Jaguar ever, but also the most agile, responsive and driver-focused. It exploits the XK’s lightweight aluminium body to maximize both handling and economy.

Alongside its incredible performance, the XKR-S is the only car in its class that emits less than 300g/km CO2.

Bespoke suspension changes offer greater precision, while a reprogrammed Adaptive Dynamics system allows the driver to explore the edges of the handling envelope.

More details will be announced at the Geneva Auto Show.