The WRC Team has further tests lined up over the coming weeks, before the John Cooper Works WRC is presented to the public at the MINI plant in Oxford on April 11. 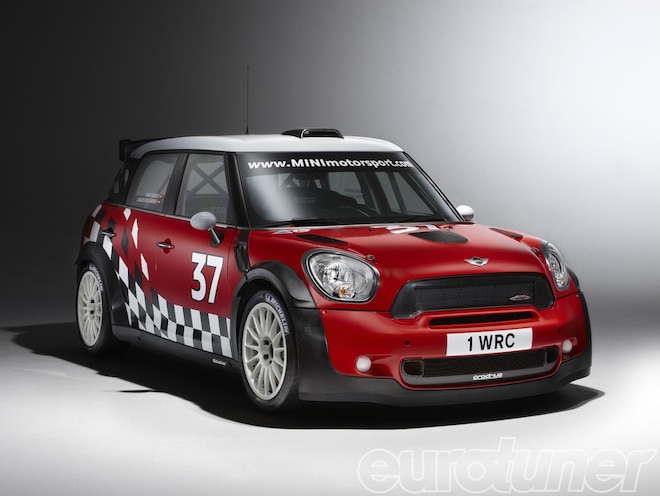 Last Tuesday, Mini unveiled its John Cooper Works S2000 at the Geneva Motor Show. The car is the forerunner to the John Cooper Works WRC, which the MINI WRC Team will entrust to drivers Dani Sordo and Kris Meeke for its debut in the premier category of rallying in Rally Italy from May 5-8. Further entries are planned in the WRC events in Finland, Germany, France, Spain and Great Britain. Private teams will line up with the Super2000 version of the car at the end of March in Rally Portugal.

"MINI has joined forces with a highly experienced partner in Prodrive, and our colleagues in England continue to oversee the development of the MINI John Cooper Works WRC. When you add the turbocharged MINI engine and the BMW Group's expertise in the world of motor sport to the mix, you can see we have an exceptional blend of attributes which will take us quickly to the next stage. The car's technical make-up and driving characteristics make it the perfect fit for rallying. Entering the WRC takes MINI back to its rally roots and brings this heritage right up to date."

Both cars will be generated by the turbocharged 1.6-liter engine used in standard production cars, but optimized by BMW Motorsport for use in numerous race series. 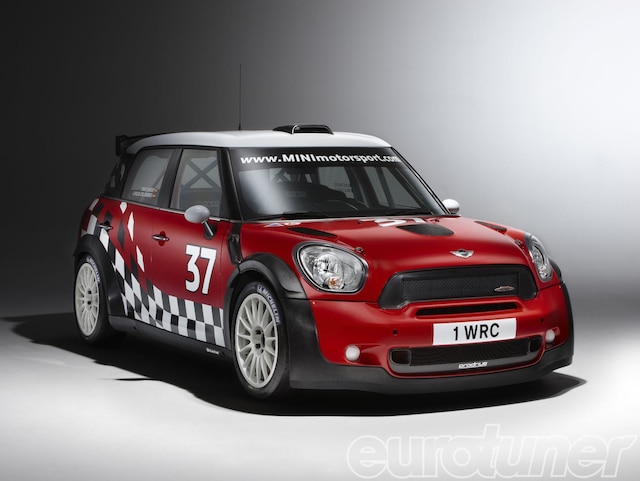 The diameter of the intake restrictor is also identical, although Prodrive offers a variant with a smaller restrictor for championships where WRC cars are not permitted.

The WRC Team has further tests lined up over the coming weeks, before the John Cooper Works WRC is presented to the public at the MINI plant in Oxford on April 11.