The Ghost’s ample interior space is further enhanced in the Extended Wheelbase variant with the addition of 6.7” to the car’s wheelbase. 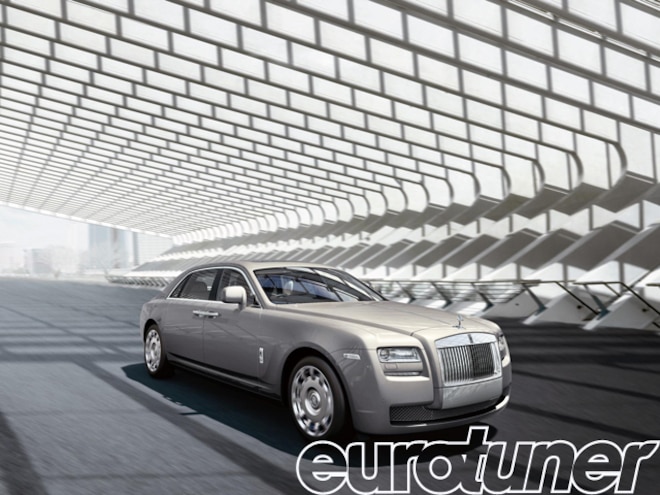 The award-winning, four-seat Rolls-Royce Ghost was launched in 2009 as an understudy to the bigger Phantom model. However, it will now be available as an Extended Wheelbase model, designed as a car in which to be chauffeured. It will be built to order and only in limited numbers for 2011 until full production begins in 2012. 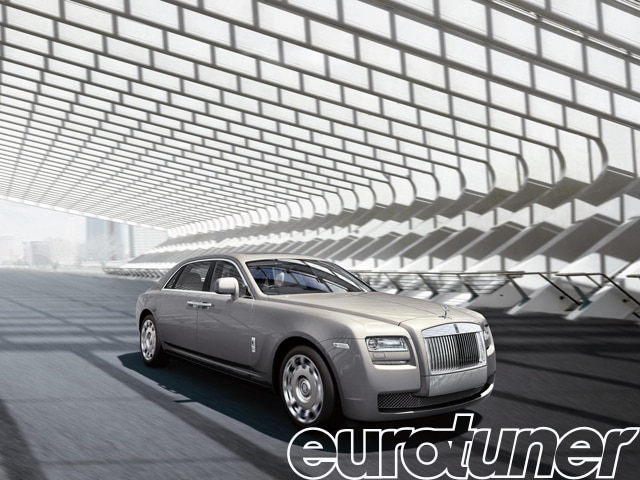 The Ghost’s ample interior space is further enhanced in the Extended Wheelbase variant with the addition of 6.7” to the car’s wheelbase. Legroom is significantly enhanced with knee-room more than doubled compared to the standard Ghost. Increased cabin space in the rear passenger compartment and a panoramic sunroof sets new standards for interior ambience and light. Powered by the acclaimed Rolls-Royce Ghost 6.6 liter twin-turbocharged V12 engine, which produces an effortless 563hp, Ghost Extended Wheelbase accelerates from 0-62mph in just five seconds.

On the unveiling of the new car, CEO Torsten Müller-Ötvös said, “This is the first time we have undertaken a world launch of a Rolls-Royce car in China, underscoring the strategic significance of this market and the Asia Pacific region.”

To underscore the commitment to the region, a bespoke China Edition Ghost was also displayed for the first time, showcasing the company’s unique bespoke capabilities for the Chinese market.

Three exclusive paint colors (Deep Garnet, Black Ember and Infinity), silver and gold packages for the plated Spirit of Ecstasy, coachlines and Rolls-Royce inlays are among a number of features have zbeen developed for the China market. Also presented for the first time were two bespoke Spirit of Ecstasy Centenary Collection models featuring a host of design details that celebrate 100 years of the world’s most famous hood figurine.

Customers from China and the rest of the Asia Pacific region represent the largest proportion of buyers worldwide for Centenary Collection cars, of which only 100 limited edition models are being built.

Demand for bespoke Phantom models is also among the highest in the world. Through the Rolls-Royce Bespoke program, customers can tailor individual features to one-off accessories for their cars, all designed and developed in-house at the Rolls-Royce Headquarters and Manufacturing Plant at Goodwood in England.

Robust first quarter sales worldwide saw Rolls-Royce Motor Cars sell a record number of cars globally in the first quarter of this year, more than doubling sales compared to the same period last year (+160%), with China experiencing strong demand for the cars. The company is on course for expansion in China, after record sales last year, which saw dealerships in Beijing and Shanghai topping global sales. 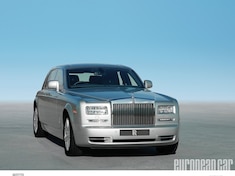 This generation of Phantom has now been wafting around since 2003. A successor is anticipated in 2016, but in the interim, the car has received a revamp and the title of Series II. Click to read about the Rolls-Royce Phantom in this edition of Fast Forward. - European Car Magazine 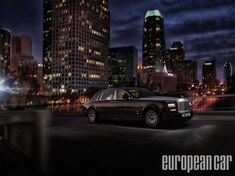 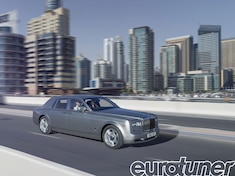 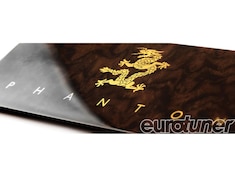 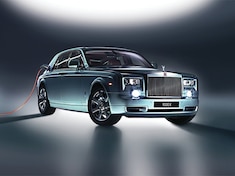 Rolls-Royce has made an electric car. It’s a one-off called the 102EX, or the Phantom Experimental Electric (EE). - European Car Magazine 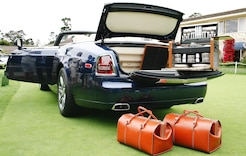 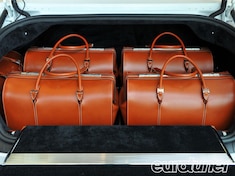 The Rolls-Royce Bespoke Program offers four-person picnic set finished in polished aluminum, veneer and leather is the latest commissioned feature to be brought to life by the in-house Bespoke design. - Eurotuner Magazine