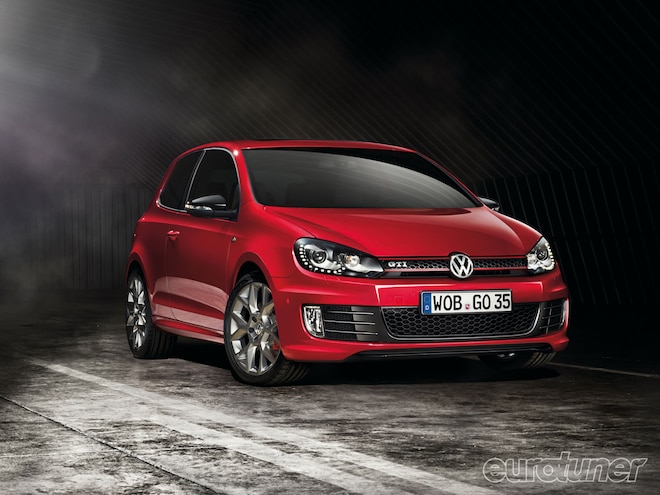 About 200,000 VW and Audi performance enthusiasts are again assembling for the biggest Golf GTI Meet in the world at Worthersee in Austria (June 1-4). 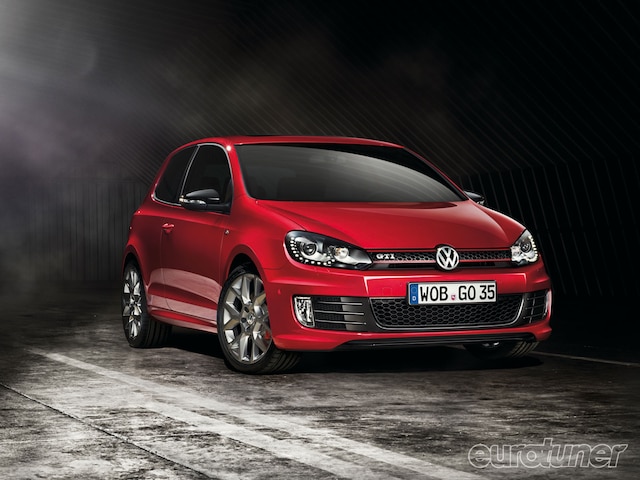 This year will see a special celebration because not only is the festival taking place for the 30th time, but the Golf GTI itself has just turned 35!

30 years of the GTI Meet and 35 years of the Golf GTI is being celebrated in a special way. The highlight is the VW Golf GTI Edition 35, specially developed for the anniversary, and with 235hp, it's the most powerful GTI ever!

You can read full details about the Edition 35 on the News pages at www.eurotuner.com

In addition, the the special edition, Volkswagen Motorsport is bringing the 440hp, all-wheel drive Golf24 that will compete in this year's Nurburgring 24-hour race (June 23-26).

Because the GTI is celebrating a birthday, a second Golf racer will be presented to the Worthersee. It's a recently restored 1977 Golf GTI 16S Group 4.

With 1600cc displacement, its Oettinger engine puts out a remarkable 215hp to the crank without a turbocharger.

This classic GTI will race in the 24-hour Classic race (3-hours for distance) that is held before the main event at the Nurburgring.

With Volkswagen support, the specialists at KWL Motorsport in Burscheid, Germany rebuilt the GTI with such features as Bilstein suspension, sequential five-speed racing gearbox from Volkswagen Motorsport and an 80-liter fuel tank. Over the past two years, KWL Motorsport has created quite a stir with two class victories at the 24h classic at the Nurburgring - in the first generation Scirocco. This time, motorsport experts are entering the 1977 Golf GTI 16S in Group 4 spec for engines up to 2.0 liters. Once again, it will be driven by Patrick Simon and Heinz Stuber who were victorious in 2009 and 2010. Their goal is a third consecutive class victory for Volkswagen!