The short film called ‘Stay A Hero, Stay Safe’ features a Ducati 848 ridden by the father of a young boy who is waiting for him to return home. 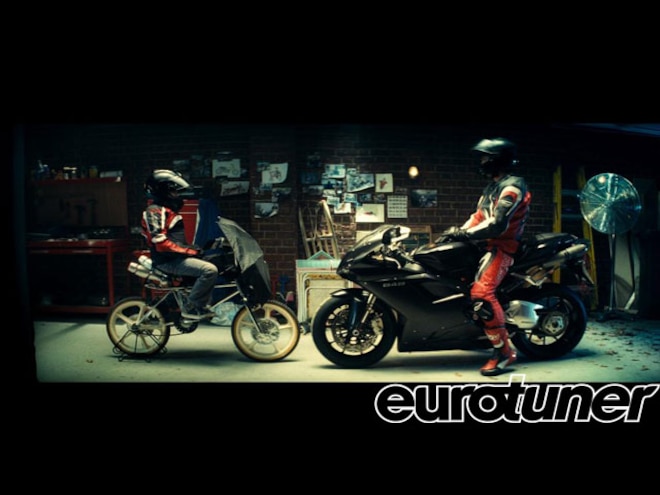 Motorcycle safety is taken very seriously, especially in Europe as a whole and the UK specifically. Many rider safety films have been produced over the years, informing both riders and drivers of potential hazards. The latest example has been produced for the Sussex Safer Road Partnership in southern England with the aid of Ducati UK. It’s produced a creative and emotional film intended to help reduce the amount of motorcycle-related accidents. The makers hope its message of responsibility will reach around the world.

The short film called ‘Stay A Hero, Stay Safe’ features a Ducati 848 ridden by the father of a young boy who is waiting for him to return home. While waiting, the boy aspires to be just like his father by trying to recreate the excitement and pleasure of motorcycling with items found in his garage. The aim of the heartwarming film is to promote the joy of motorcycling, while underlining the responsibility that riders have to themselves, their families and the wider public.

Ducati was chosen because of their enthusiastic response to the positive safety message of the film and, as the Italian manufacturer is a recognized leader in creating inspirational motorcycles, the Sussex Safer Road Partnership considered it to be the perfect pairing.

’Stay a Hero’ isn’t the usual shocking public service film that are often produced to raise awareness. Instead, they hope to connect with the motorcycle community and generate discussion that helps to protect people on our roads. The film can be viewed at www.ducati.com/safety/best_campaigns.do It has been combined with other inspiring road safety films from Europe and the USA. 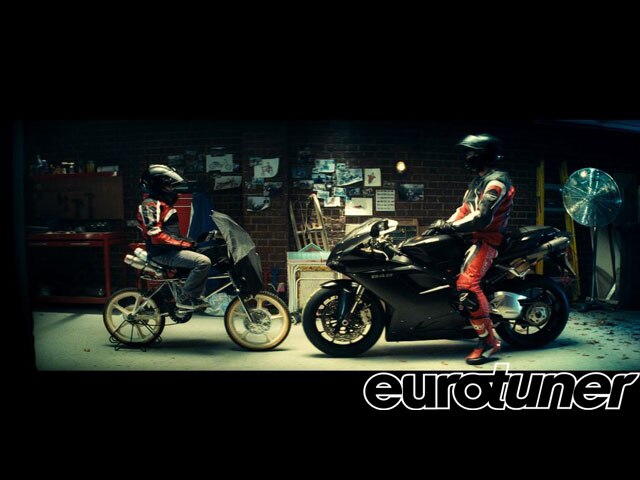