The Fast And The Furious Collectible Cars - Web Exclusive

The comapny plans to introduce multiple offerings affiliated with the series throughout the next year, to parallel the release of the newest installment 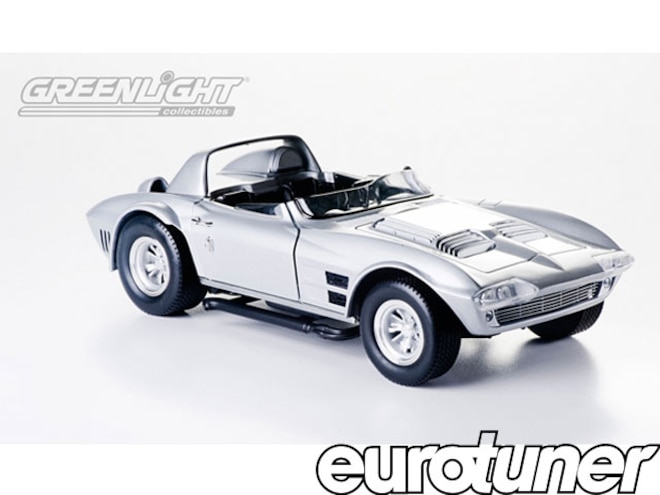 GreenLight Collectibles is utilizing its NBC Universal licensing contract to produce products from the Fast and Furious franchise. The comapny plans to introduce multiple offerings affiliated with the series throughout the next year, to parallel the release of the newest installment; Fast Five. 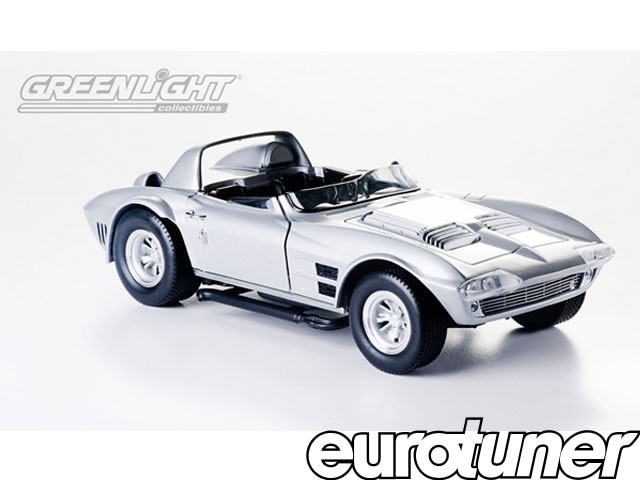 Fast Five is the fifth entry in the series. The film is based on long-time criminal Dominic Torreto (Vin Diesel) teaming up with former FBI agent Brian O’Conner (Paul Walker) on the wrong side of the law for a wild ride of fast cars and fiery explosions. Torreto and O’Conner lead a reunion of returning stars from each chapter of the series for the first “heist” film in the franchise. They gather in Rio De Janeiro for an ultimate high stakes race.

The first action sequence of Fast Five features a silver Grand Sport; the victim of a car theft aboard a train. Driven by Dom, this scene captures the heart-pounding adventure that the franchise was built upon.

The Fast And The Furious Collectible Cars - Web Exclusive
Photo /