The co-star is a Maserati GranTurismo painted in Grigio Granito with an Avorio interior. 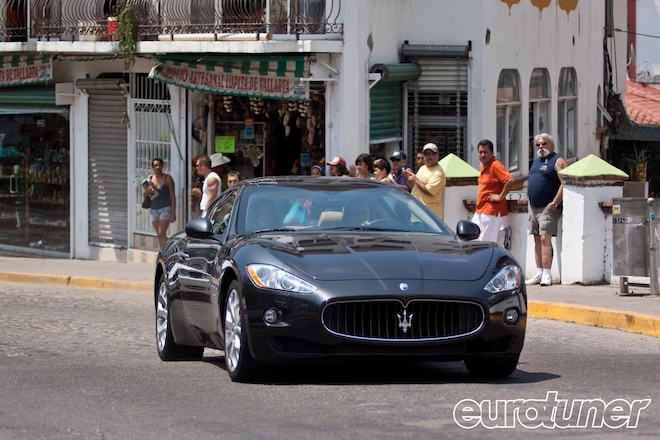 Robert De Niro and Bradley Cooper appear alongside the Maserati GranTurismo in their latest thriller, Limitless. The thriller tells the tale of a 'magic' pill that’s able to enhance the powers of the mind. 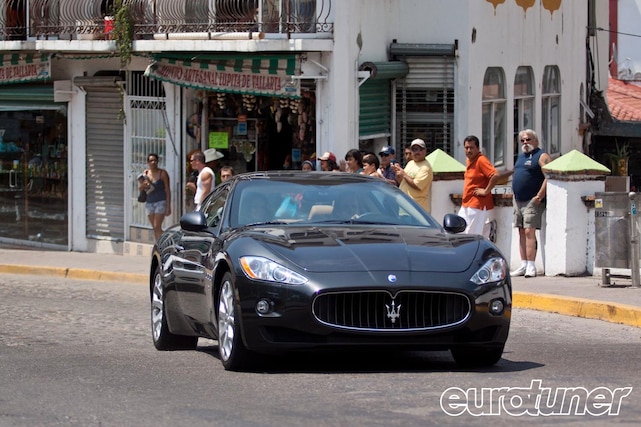 The co-star is a Maserati GranTurismo painted in Grigio Granito with an Avorio interior. When casting the role, Universal Studios and Relativity Media wanted a car that boasted style, class and good performance. The GranTurismo ticked all the boxes as it has a 4.7 liter, 440hp) engine, while its lines are undoubtedly elegant.

To Vanity Fair journalist Brett Berk, Bradley Cooper said “There’s only one shot in the film where I didn’t drive it. The rest, I was driving. The thing about the Maserati is, it’s a beautiful car…”

This is not the first time a Maserati has made a screen appearance: in 50 years, actors like Alberto Sordi, Vittorio Gassman, Donald Sutherland, David Niven, Peter Sellers and Alain Delon have all climbed behind the wheel of a Maserati. In the past decade, Jerry Weintraub, producer of Ocean’s 13, opted for the Quattroporte as the star of the movie. Maserati's flagship also played a central role in the second season of TV series Entourage and the 2008 movie Max Payne directed by John Moore and starring Mark Wahlberg.

In 2003, in Charlie’s Angels II, a Maserati Spyder Cambiocorsa driven by Robert Patrick was the car of choice. Last, but not least, nobody can forget Eva Longoria driving her Spyder down Wisteria Lane in season one of Desperate Housewives. 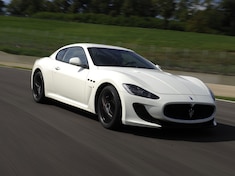 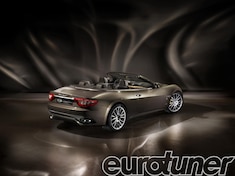 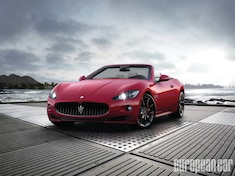 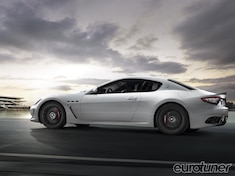 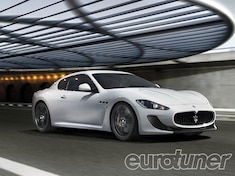 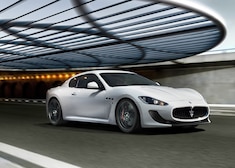