Sébastien Loeb and Citroën have decided to continue their sporting relationship into the 2012 and 2013 FIA World Rally Championship (WRC) seasons. 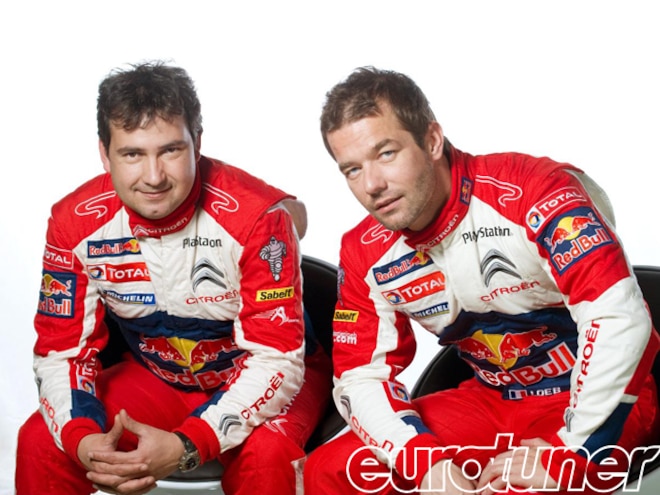 The seven-time World Champion, who has been with Citroën since 2001, will continue his collaboration with the French make for another two seasons, and fight for more victories at the wheel of the DS3 WRC with his co-driver, Daniel Elena. 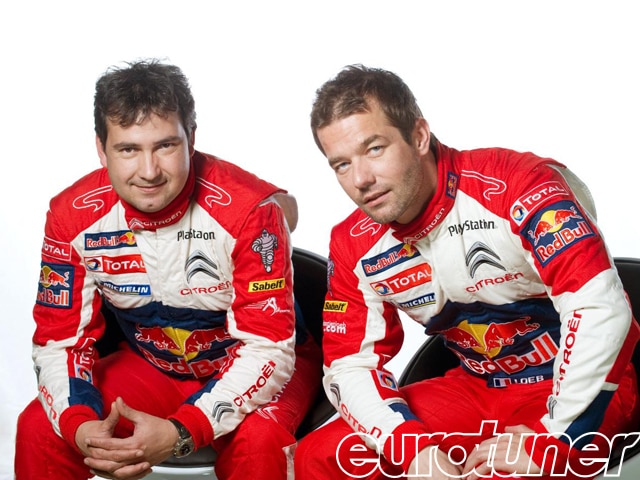 Loeb is already enthusiastic about the challenge: “With the arrival of other manufacturers in the championship, the competition is going to get tougher. The rule changes concerning the starting order in 2012 mean all drivers will be fighting on a level playing field. To take the fight to them, I’m putting my trust in Citroën, a team I know inside out, and also the DS3 WRC, the car I helped set up with Citroën Racing.”

Frédéric Banzet, the Citroën General Manager, commented: “Sébastien Loeb is a great ambassador for Citroën. His image and ours are intimately linked. He incarnates the daring, sporting spirit and love of competition, values that are dear to us. We’re proud of his loyalty to Citroën, and that he’s continuing his career with the team that’s supported him since his debut.” 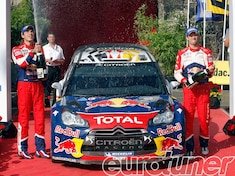 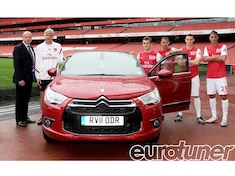 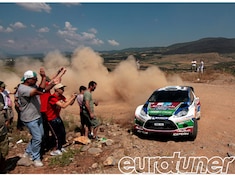 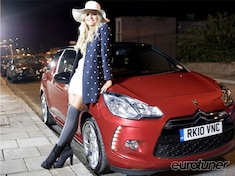 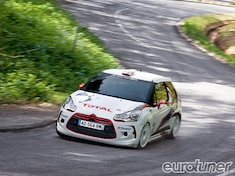 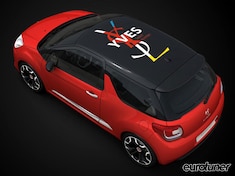