More details will be revealed when the Frankfurt show opens on September 13. 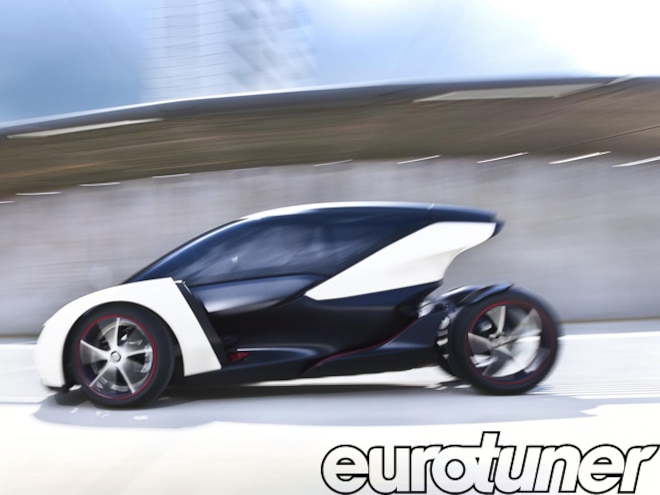 GM’s European divisions – Vauxhall and Opel – will reveal a striking concept at this month’s Frankfurt auto show which is said to have real ‘production potential’. If realized, it’s suggested this could revolutionize urban transport for younger drivers on a tight budget.

The battery-powered electric vehicle will be affordable, have a 60-mile range and be capable of 75mph, making even the freeway use feasible.

Yet despite its obvious appeal, the concept will be practical, offering two seats in a tandem layout, while its light weight construction would allow it to be agile and fun to drive.

More details will be revealed at the Vauxhall/Opel when the show opens on September 13.