After more than a year of court battles and wrangling, the arguing between Team Lotus in F1 and Lotus Cars seems to have come to an end. 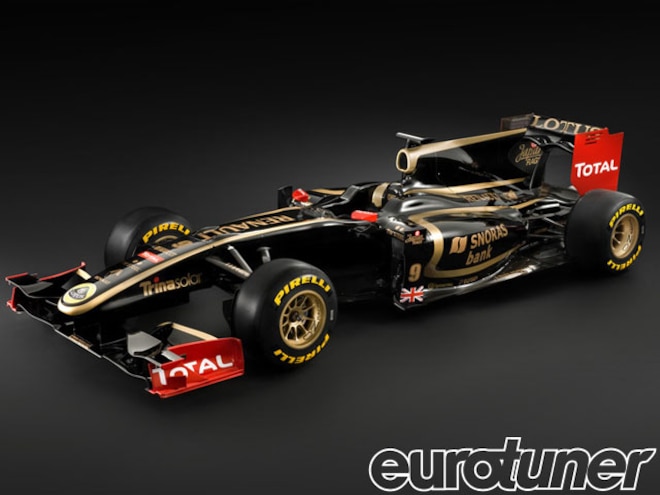 The problems seem to have started when Lotus Cars, owned by Proton, took exception to perceived contractual problems with the use of the Lotus name by 1Malaysia Racing Team and its owner Tony Fernandes in Formula 1. 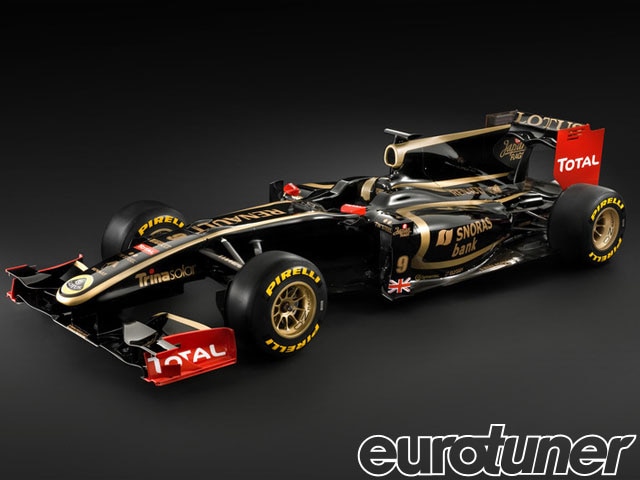 It reached a head at the beginning of the 2011 F1 season when Lotus ran its branding on the black and gold Renault F1 cars, while Team Lotus continued to run its green cars on the grid.

But now we’re told that Proton and Group Lotus have reached an agreement with 1Malaysia Racing Team and Tony Fernandes over the legal dispute in the English Courts relating to the "Lotus" and "Team Lotus" brands. We’re told the case has ended amicably with both parties agreeing settlement terms earlier this month.

The terms of the settlement are apparently confidential but the deal sees the "Lotus" brand reunited under the sole ownership of Group Lotus. This includes the rights to the "Lotus" and "Team Lotus" names in Formula 1.

Going forward, 1MRT will race in the 2012 Formula 1 season under the name "Caterham F1 Team" and will use a “Caterham” chassis.

The deal also sees a working relationship established between the parties, who are said to be prepared to work together on future projects in the automotive field.

Group Lotus Chief Executive Officer Dany Bahar said: “On behalf of Group Lotus and Proton, I would like to express how pleased we are that this matter is finally closed and we can now focus on looking forward to the future.

“We understand that this has been a very difficult and confusing time for the fans of the sport and the Lotus brand, so we are glad to have reached a clear resolution on this important matter – I would like to take this opportunity to thank our fans for their continued support, it means everything to us.”

Riad Asmat from 1MRT said: "We are proud of what we have achieved by bringing the Team Lotus name back to Formula One, and although we are sad to say goodbye to Team Lotus, we are excited about owning our own future and being in control of our own destiny. Now we have no one to be compared to. We make our own history and we will remain green and yellow.

"We look forward to an exciting future racing under our new team name of Caterham F1 Team."