During its appearance at the Los Angeles Auto Show, Lotus announced the three partner teams that will race with the new Lotus IndyCar V6 engine in the 2012 IZOD IndyCar Series. 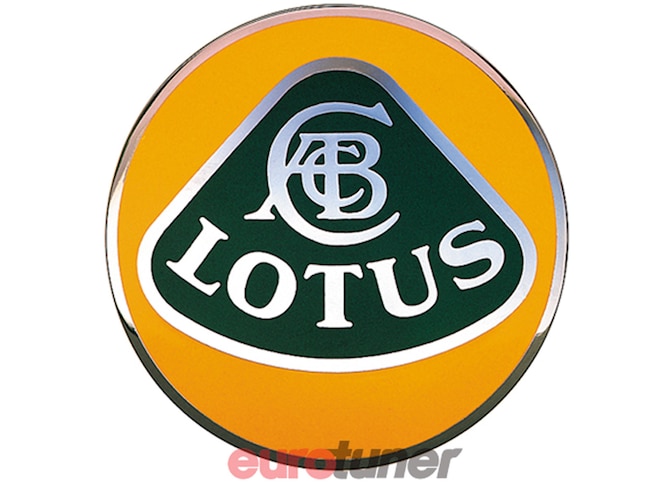 Alongside development on its future cars and a new high-performance V8 engine, Lotus Motorsport is readying its IndyCar engine for the rigors of racing.

Group Lotus Director of Motorsport Operations, Miodrag Kotur said: “At the LA show last year, we announced we will be an engine supplier to IndyCar and exactly 12 months on, we are here with an all new Lotus engine and three teams, ready to go. The numbers that the engine is already achieving in our dyno testing are extremely encouraging.” 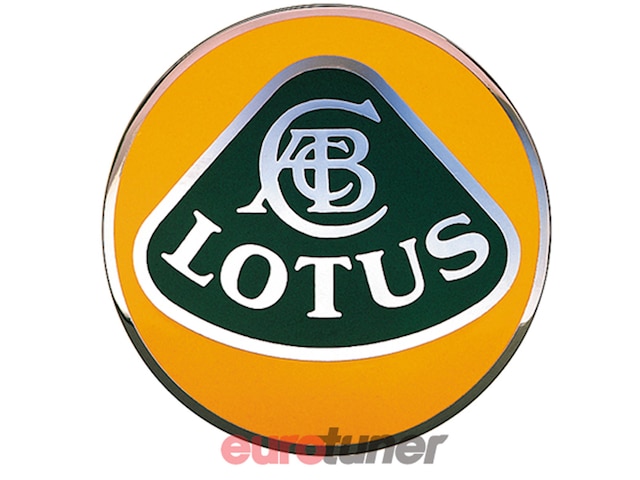 “The partnerships with Bryan Herta Autosport, Dreyer and Reinbold Racing, plus HVM Racing mean a great deal to Lotus Motorsport and mark the start of a new chapter for Lotus in the IZOD IndyCar Series.”

In addition to the new V6 engine, work is continuing on the new Lotus Motorsport facility in Indianapolis, which will give the company a base close to the action and its partner teams.