The styling updates incorporate a new radiator grille, bi-xenon headlights and hood as well as a bumper very similar to the new Passat. 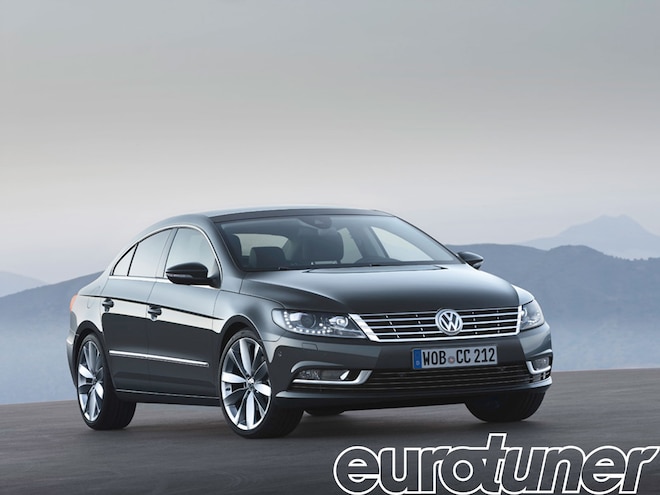 The Los Angeles Auto Show saw the debut of the new Volkswagen CC. It follows the first generation car that made its debut only four years ago and was the world’s first four-door coupé in the medium sedan class. 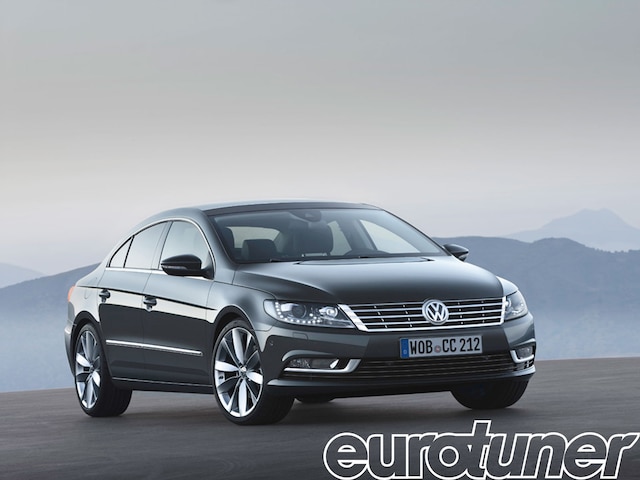 Its popularity as elegant but affordable transport has been undeniable, with nearly 270,000 people buying one around the globe.

With the CC based on the Passat platform, it was inevitable that the CC would be updated following the arrival of a new VW Passat earlier this year.

With styling similar to the new Passat, it appears the CC has lost some of its sharper lines, in our opinion, but it does have an extended range of standard equipment, which now includes bi-xenon headlights with static cornering lights and a new LED rear lighting design. It will also get optional technologies such as Side Assist Plus including Lane Assist, Dynamic Light Assist and a camera-based traffic sign detection system as well as ‘climate seat’ with integrated massage function in some markets.

While the new Passat is only available with two engine options in the US, the CC will be powered by innovative gasoline and direct-injection diesel engines in Europe; all the diesels equipped with a Stop/Start system, while braking energy regeneration is standard equipment across the board.

All engines up to 210hp can be combined with a dual clutch gearbox (DSG) as an option. The 300hp European six-cylinder version is delivered with DSG and 4Motion all-wheel drive as standard equipment. In the case of the 280hp US CC, that gets AWD and a conventional automatic.

The grille is no longer designed as a separate V-framed element in body color. Instead it forms a visually continuous band with the headlights.

Similar to the US Passat and Phaeton, the new CC also has an extra air intake beneath the body-colored bumper. ‘Winglets’ are integrated in this intake with foglights arranged next to them.

With its three chrome fins, the grille bears a strong resemblance to the US Passat, although the new CC will be produced at Volkswagen’s plant in Emden, Germany as before.

Although the frameless doors are unmodified, its profile shows a new look with a more powerful hood design and the new bumper profiles. The side sills are also more sculpted between the bumpers.

At the rear, the bumper has greater volume; together with the coupé-like styling of the C-pillars and the swept-back rear window, it generates a dynamic appearance. 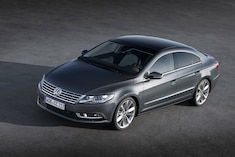 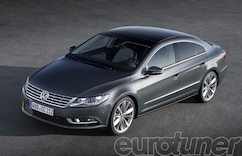 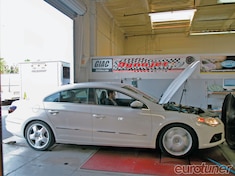 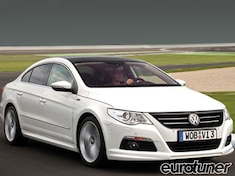 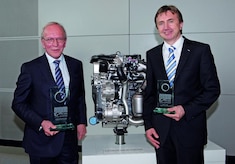 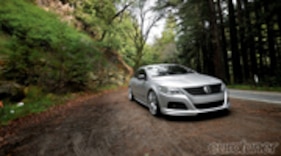 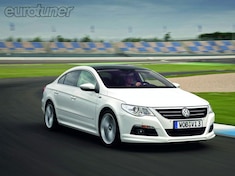