Rickey is one of the fastest drag racers around and his school has helped many riders become top-level racers. 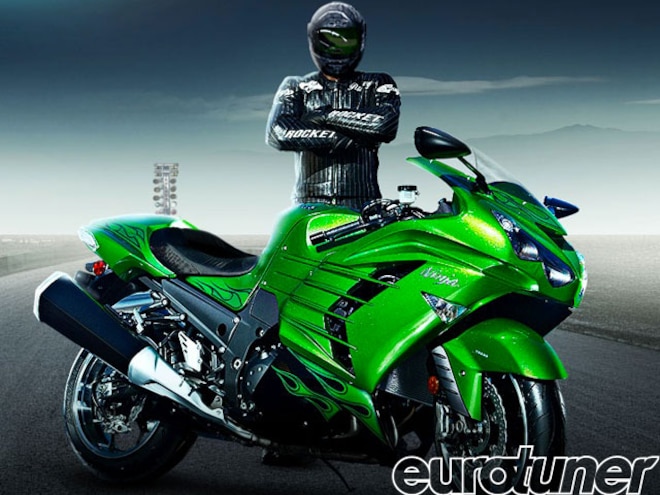 With Kawasaki launching what has been dubbed “the world’s quickest production sportbike,” the manufacturer is giving four lucky people the chance to compete against the nine-time AMA Drag Bike Champion, Rickey Gadson. The prize is to win a 2012 Kawasaki Ninja ZX-14R. 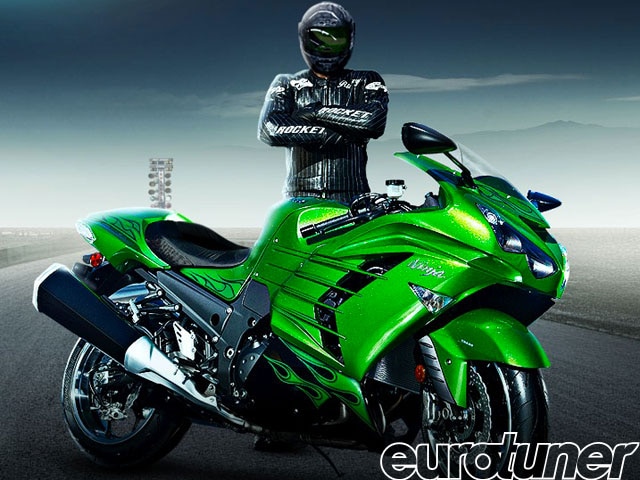 Potential contestants simply submit an essay to www.kawasaki.com/zerotohero explaining why they should race Gadson in the “Zero to Hero” promotion that begins January 1, 2012.

The selected finalists will then travel to Gadson’s Drag Racing School in Vegas, where they will receive two days of instruction from the Rickey, while also qualifying for their own NHRA Bracket license.

Once qualified, the four will race each other in elimination-style rounds. The quickest contestant will then have a chance to race Gadson for a brand-new 2012 Kawasaki Ninja ZX-14R sportbike.

“The ZX-14R is the quickest production sportbike available today, and the Zero to Hero promotion allows us to display that power on the race track,” said Chris Brull from Kawasaki. “Rickey is one of the fastest drag racers around and his school has helped many riders become top-level racers. We can’t think of a better way to celebrate the new ZX-14R, than to give our riders a chance to race Rickey.”

Eight semi-finalists will be chosen after essay submissions close on February 14. The public will be introduced to the semi-finalists on the website from March 14 through April 14, where you can vote for your favorite. The field will be reduced to four finalists, who will travel to Las Vegas with the chance to go from “Zero to Hero!”