Competing in both cars and on motorcycles, he was a favorite to win from the early stages. 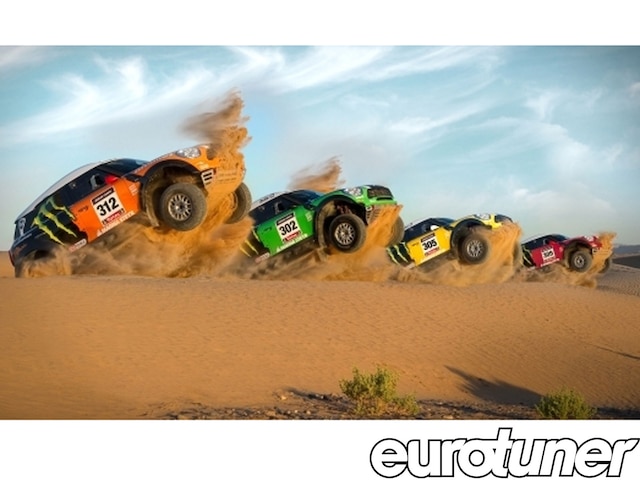 French driver Stéphane Peterhansel and co-driver Jean-Paul Cottret won this year’s Dakar Rally in the car class, marking the driver’s tenth victory. Competing in both cars and on motorcycles, he was a favorite to win from the early stages.

At the end of the last of 14 demanding stages, the duo and their Mini ALL4 Racing was confirmed the winner of the legendary Rally Dakar, completing the route in a time of 38hr 54min 46sec.

This was Peterhansel’s tenth victory on the Dakar. He had claimed six titles on a motorcycle, and now has four wins in the car category to his name.

Dr Kay Segler from Mini said: “On behalf of Mini, I would like to congratulate Peterhansel and Cottret and the entire X-raid team on their triumph at the 2012 Rally Dakar. To stand on the top step of the podium on ten occasions after the toughest rally in the world is quite simply an unbelievable achievement. Sven Quandt’s team has once again proven its class with all five Mini ALL4 Racings finishing in the top ten.”

When the rally came to a close in Lima, Peru, the gap between the two leading Minis was nearly 42 minutes. 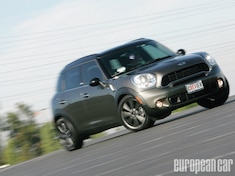 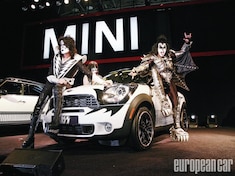 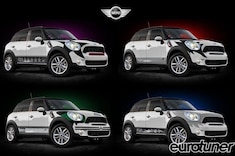