The WRC team will be set-up in-house and run from Europe. 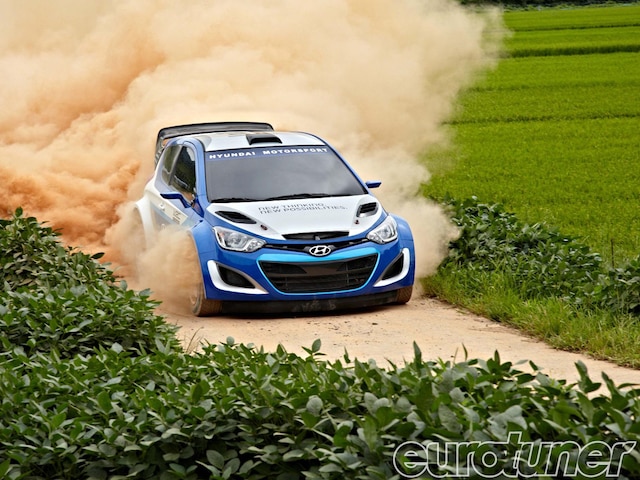 Announcing its retirement from the US drift scene, Hyundai is set to return to the World Rally Championship (WRC) next year with the new European-spec i20 hatchback.

The WRC team will be set-up in-house and run from Europe, with a fully prepared car shown at the Paris Auto Show this week.

Hyundai’s rally history began in 1998, when it competed in the WRC F2 class for two seasons. It then moved up to the full WRC with a fully-developed Accent WRC, which competed until 2003.

Following that withdrawal in 2003, Hyundai’s goal was to develop a new rally car to demonstrate the company’s engineering excellence and durability. They also hope it will help to enhance its passenger vehicles in future. 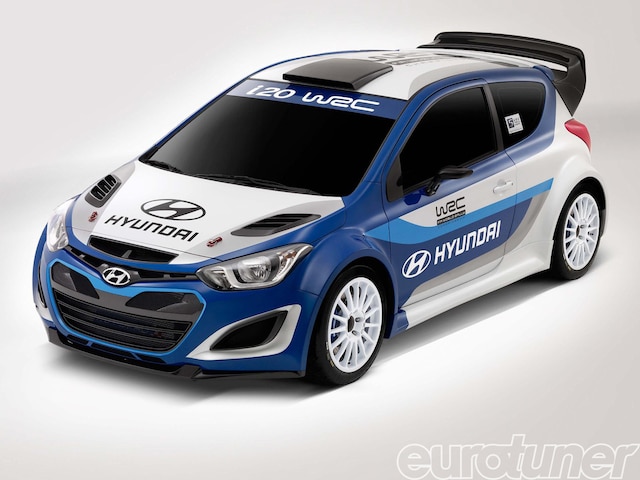