Peugeot will announce its R5 rally car at the Paris Auto Show later this month. 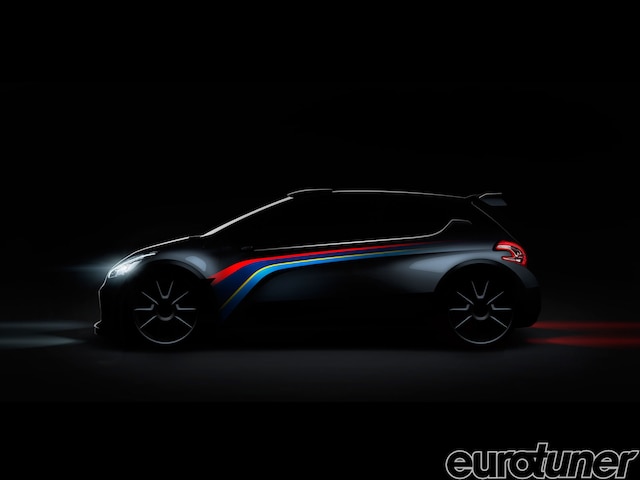 World renowned for its legendary hot hatch performance cars and rally victories, Peugeot will announce its R5 rally car at the Paris Auto Show later this month. Based on the Peugeot 208, the car is still undergoing a test program but will is scheduled to go on-sale in Europe next year.

The R5 was originally announced at the end of 2011 and will finally be seen in competitive rallies by the second half of 2013. The car has been built for tarmac and gravel surfaces, just like the 207 Super 2000, which accumulated six Intercontinental Rally Challenge titles, many European national championships and victories worldwide including San Remo, Tour de Corse and Monte Carlo. At total of 107 207 Super 2000 were sold to privateers and Peugeot importers around the world, so the company is hoping for similar success with the 208 R5. The R5 category consists of FIA classified, production-based Group A vehicles, of which at least 25000 must have been produced.

Launched for 2013 by the FIA, the objectives of R5 is a noticeable reduction in costs. So the regulations will adopt most of the S2000 category: four-wheel drive, five-speed sequential transmission, no center diff, long travel suspension, wider track, spoilers, 18” wheel arches and a minimum weight of 1200kg for gravel and tarmac versions.

The regulations also impose a maximum price for certain parts, and technical limitations such as a minimum weight of components in the chassis and engine. In addition, some components must be similar, so all four hub carriers must be identical.

A major difference is the engine. The 2.0-liter naturally aspirated unit is replaced by the 1.6-liter turbo, just like the full WRC cars. So the 208 R5 will adopt the EP6 CDT as standard, which should offer better performance than the S2000 engine. The1.6L THP engine is already a race winner and, with 280bhp, is the same as the RCZ Racing Cup series that develops 260hp for endurance events. The FIA has also set a maximum price for R5-spec car of €180,000 (approx. $235000) excluding taxes.

On sale during the second half of 2013, the 208 Type R5 will be eligible for the Intercontinental Rally Challenge, European Rally Championship and most European national championships.