The new superbike will make its debut in the World Superbike race series next year. 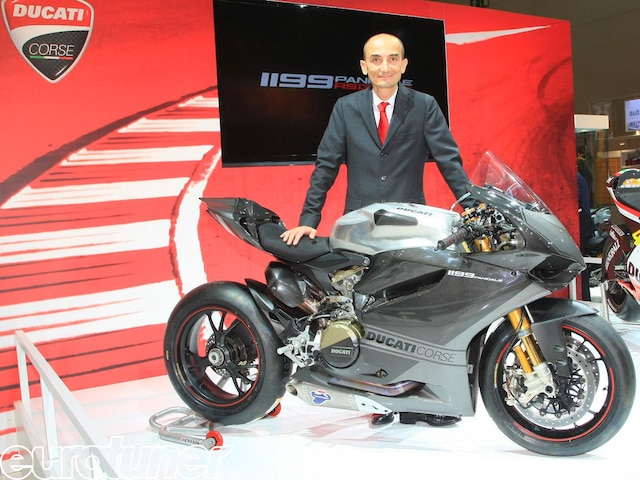 The International Motorcycle Show in Cologne, Germany, (known as Intermot) was where Ducati (under its new Audi ownership) chose to reveal its 2013 range, including 20th Anniversary versions of the Monster 696, 796 and 1100EVO. The 2013 Ducati Multistrada 1200 also made its first public appearance, as did the brand new 1199 Panigale RS13. The new superbike will make its debut in the World Superbike race series next year.

Gabriele Del Torchio, CEO of Ducati looked forward to a new era for the Italian company: “Being part of Volkswagen makes us look to the future with confidence and optimism. We are very happy to be at Intermot with so many new products to present. Despite today’s severely shrinking market, Ducati continues to show positive growth, and has consistently increased its market share since 2007.

2011 was a record year and we expect to continue our growth in 2012. Our 2013 motorcycles, such as the new Multistrada 1200, demonstrate the consistency of our development strategies and I am especially proud to present our new Monster Anniversary, a celebration of the glorious history of this iconic model.”

“20 years have passed since the presentation of our first Ducati Monster, right here at Intermot,” said Claudio Domenicali, General Manager of Ducati Motor Holding. “This model redefined the parameters of the naked segment and our new Monster Anniversary is dressed in the original livery of that very first version and applied to the whole range of latest-generation Monsters.” 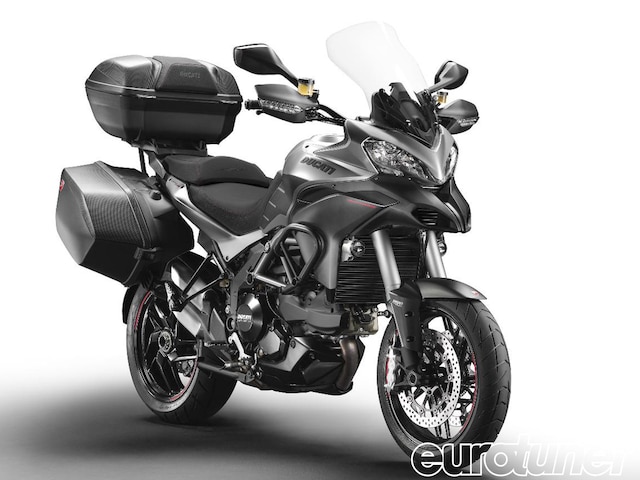 The successful 848EVO is available in the traditional Ducati red and dark stealth, while the exclusive 848EVO Corse Special Edition, with a new-for-2013, lightweight, aluminum fuel tank, is dressed in new Ducati Corse Test Team livery of matte black and matte grey.

The 2013 Ducati Multistrada family had its first public showing. It attracted considerable interest for its long distance ergonomics and enhanced luggage capacity, as well as design features like the pinch-and-slide adjustable screen and LED lighting.

The Ducati Skyhook Suspension system and Ducati Safety Pack with the latest generation ABS and traction control should also continue the Multistrada's success. 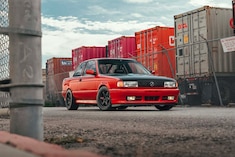 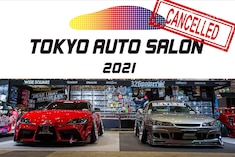