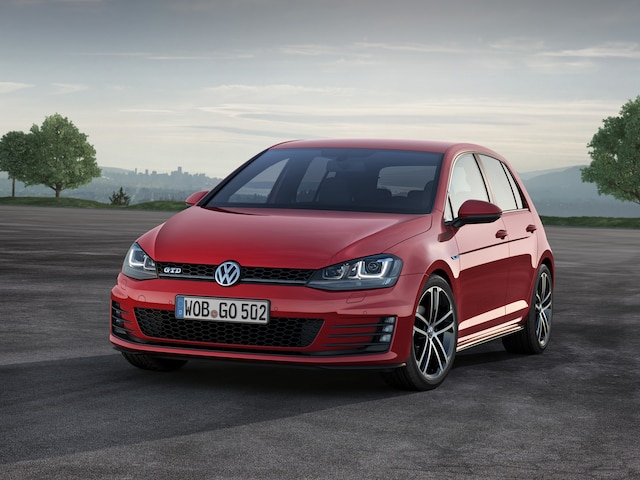 Coming to the 2013 Geneva International Motor Show, Volkswagen will introduce the Mk7 Golf GTD to the world.

The Golf GTD debuted in 1982 and it has successfully married sport performance characteristics with fuel efficiency. Proving you can have fun without hurting your bank account.

The 2013 Model is equipped with not only a completely redesigned body and chassis but also the new EA288 TDI engine. Which has been appropriately tuned to produce 187hp and 280 lb. ft. of torque.

Equipped with a six-speed manual transmission (this part makes us excited) fuel efficiency boosts to a combined fuel economy figure of 56mpg and can still achieve a top speed of 143mph along with a 0-60 time of 7.5s. If you opt for the DSG dual-clutch automatic transmission combined economy ratings only drop to 50mpg.

Visually, the Golf GTD makes a statement through smoked LED taillights with LED licence-plate illumination; chrome dual tailpipes; 17- inch GTD wheels with 225/45 tires; a lowered sport suspension; and body enhancements that include side skirts, a rear diffuser, and a large roof spoiler. 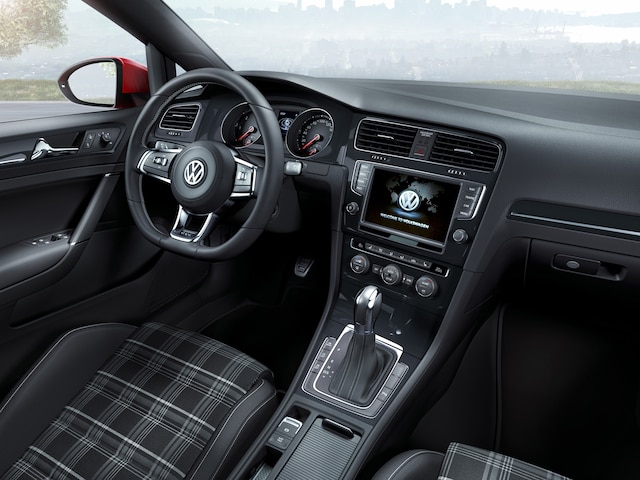 The GTD will be offered in three colors: "Tornado Red", "Black", and "Pure White". The car goes on sale in Germany in June. No word on if the car will make it to the US market... yet.