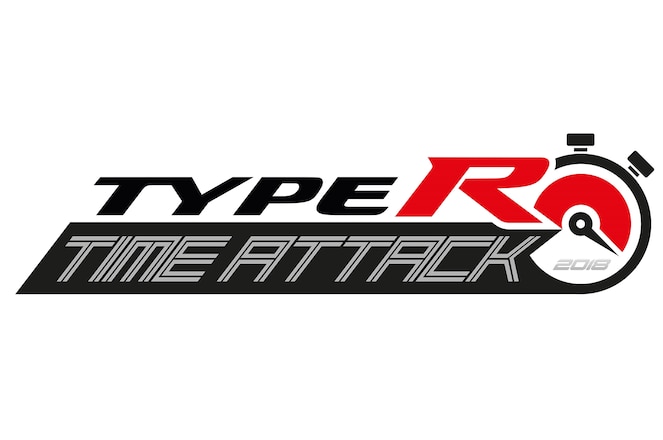 We can’t remember the last time an automaker had any sort of overt expressed interest in time attack – we probably have to go all the way back to 2005, when the now-defunct GM Performance Division purpose built a supercharged Chevy Cobalt SS for that year’s Toyo Tires Time Attack (remember that?) So imagine our surprise when this morning, amid a flurry of distractions concerning a certain Toyota product that debuted at the 2018 Geneva motor show, we stumbled across this tidbit from Honda’s Japanese corporate communications office – namely that Honda has a fleet of Civic Type R ready to set lap records across Europe, and they’re employing some equally high-powered lead-foots to help get the job done. 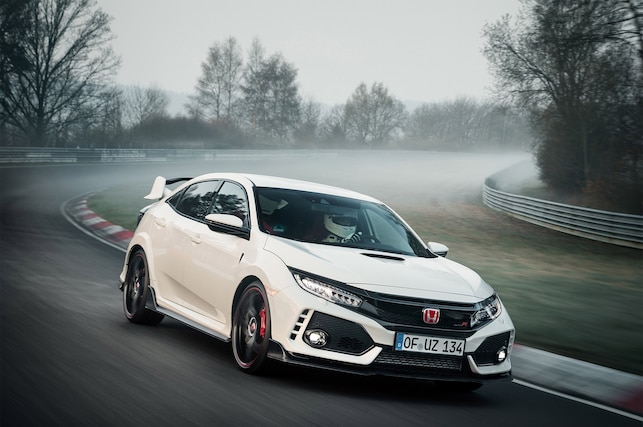 The road courses include Silverstone in the UK, Spa-Francorchamps in Belgium, and Estoril in Portugal, with further circuits set to be announced. A similar challenge in 2016 saw benchmark lap times set at the same three facilities as well as Monza in Italy and the Hungaroring in Hungary using the previous generation (FK2) Civic Type R. Honda would like to reset all those times with the current FK8 CTR.

Although the complete driver lineup is still to be finalized, Honda has confirmed former Formula One World Champion and current NSX Super GT driver Jenson Button will take part in the challenge. World Touring Car Cup drivers Tiago Monteiro, Esteban Guerrieri, and NSX Super GT star Bertrand Baguette will join Button in the challenge. They will be presumably running a squad of stock(-ish?) Type R at the aforesaid circuits. 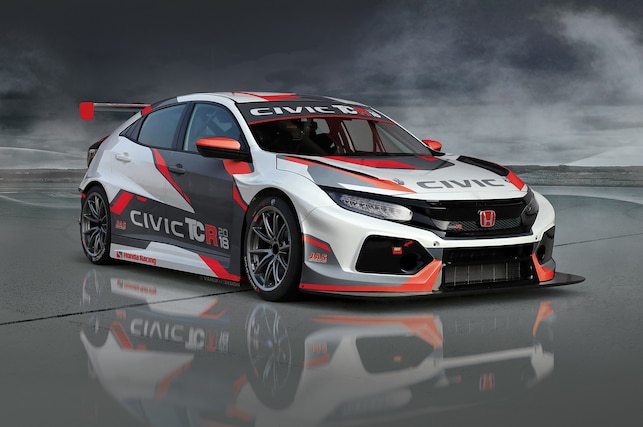 Score this as a win for the still mostly marginalized sport of time attack. Lest anyone think the CTR isn’t up to it, remember in April 2017 a production development version of the car became the fastest front-wheel drive around the Nürburgring Nordschleife, with a lap time of 7min 43.8sec. We like where your head is at, Honda, and we have the perfect place to integrate this program into the greater North American time attack scene. #justsayin’ 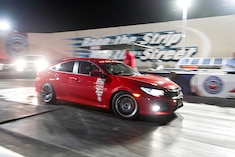 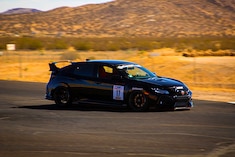 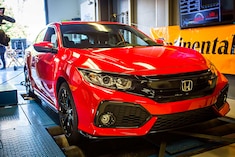 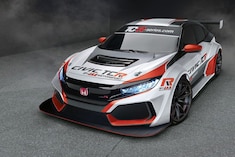 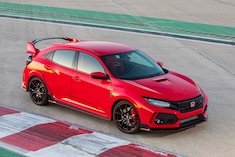 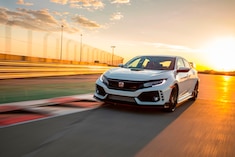