Father of the Mazda Rotary Kenichi Yamamoto Dies at 95

Former engineer and president gave us the Cosmo and more 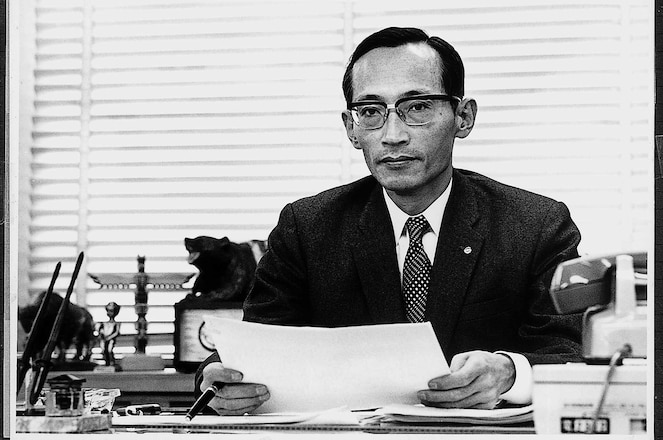 Former Mazda engineer and president Kenichi Yamamoto may not have invented the rotary engine, but he's the reason the design made it to mass production and became a symbol of Mazda's ingenuity. Yamamoto passed away in his home country of Japan on December 20, 2017, at the age of 95, The Asahi Shimbun reports.

As Japanese classic car enthusiast website Japanese Nostalgic Car recounts, Yamamoto lived an incredible life. Born in 1922, Yamamoto entered adulthood in the midst of World War II. He earned his degree in mechanical engineering in 1944 and began working for the Kawanishi Aircraft Company. In 1945, he was recruited by the Japanese navy just before the end of the war. Afterward, he returned to his hometown of Hiroshima, which was all but completely obliterated by the atomic bomb. He lost his sister in the attack, but his mother survived and needed him to take care of her.

Yamamoto found work at Toyo Kogyo, the parent company for Mazda at the time, assembling transmissions and differentials for its three-wheeled trucks. After finding blueprints for the parts he was building, he began to check their tolerances, acting as his own quality control. This extra care was noticed by management, landing him a job in the engineering department. He climbed the ranks to become deputy manager of Engine and Vehicle Design by 1959. In that role, he oversaw development on the Mazda K360 and R360 trucks, as well as the company's first passenger car. But it was his work on the rotary engine that would cement his legacy at Mazda. 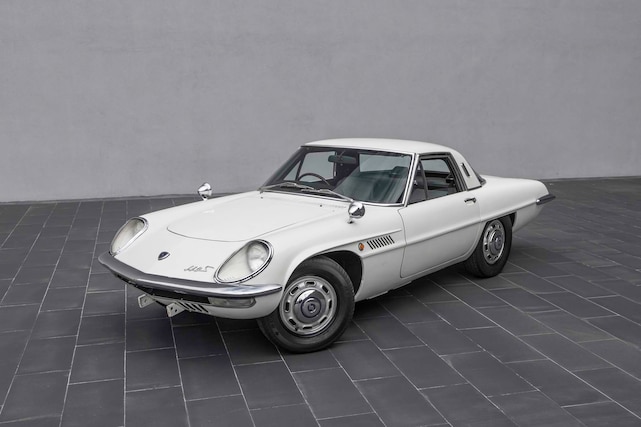 Yamamoto was one of 47 engineers and designers hand-picked for the Rotary Engine Research Division. The team earned the nickname "47 Ronin," a reference to a famous samurai legend, and spent years perfecting the rotary engine that was originally conceived by Felix Wankel. By 1967, Mazda released its first production rotary-powered model: the Mazda Cosmo Sport 110S, which celebrated its 50th anniversary this year. The engine was so revolutionary that American aircraft company Curtiss-Wright bought a Cosmo and imported it to the U.S., where it was never sold, to study its drivetrain for possible aerospace applications. That exact car is now owned by Mazda North American Operations and kept at its headquarters in Irvine, California.

Later, Yamamoto would be tasked with improving the rotary's fuel economy by 40 percent and reducing its emissions to satisfy requirements imposed by the Clean Air Act of 1970. Before retiring in 1992 as Mazda chairman, Yamamoto had a hand in the R100, REPU pickup truck, RX-2, RX-3, RX-4, three generations of RX-7, and even the 787B—the first and only Japanese car to win the 24 Hours of Le Mans.

"We send our condolences to the Yamamoto family and recognize the achievements and innovations Yamamoto-san created to change the automotive landscape and shape Mazda," a Mazda spokesman told us in an email.

Thanks for giving Mazda the innovative spirit it has today, Yamamoto-san. Hopefully we'll one day see another rotary-powered Mazda. 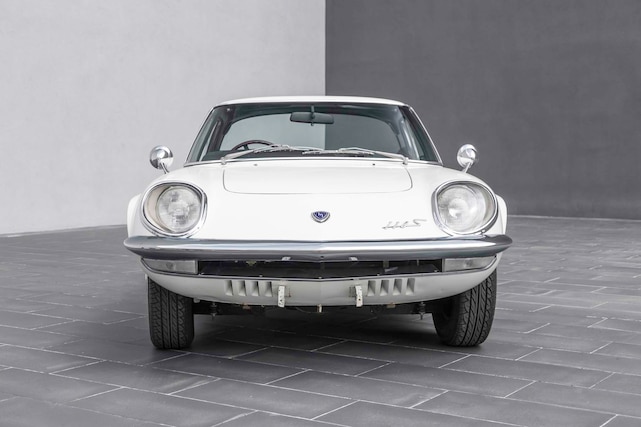 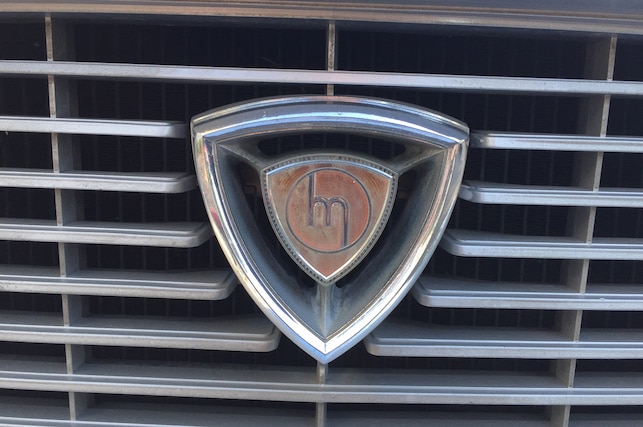 Father of the Mazda Rotary Kenichi Yamamoto Dies at 95
Photo / 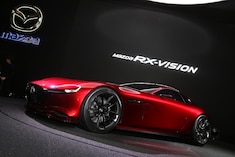 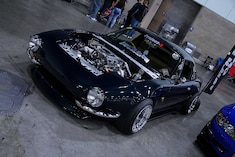 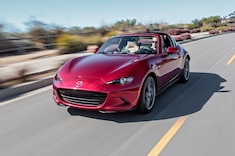 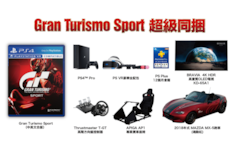 If you live in Taiwan, you can get a Gran Turismo Sport game bundle that includes a real-life Mazda Miata you can drive on actual roads.