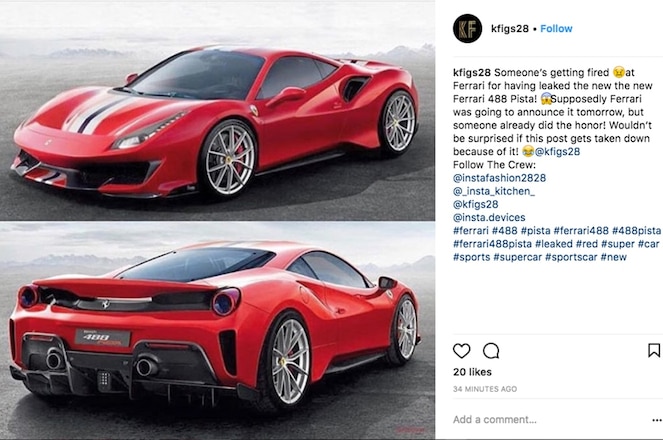 Just before Valentine's Day, Ferrari posted a teaser that seemed to confirm rumors that it had been developing a hardcore, track-focused version of the 488 that might even dethrone the LaFerrari. Despite several leaks, we didn't expect to actually see the car until the Geneva Motor Show next month. But official images appear to have been published early, as has the name, which means we can now show you the Ferrari 488 Pista. 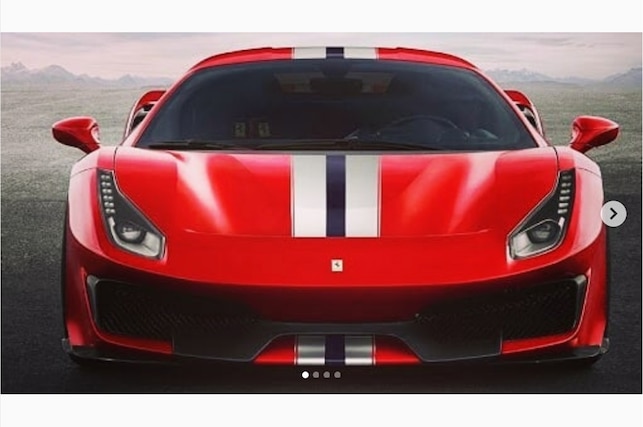 Yes, Pista, like the Italian word for "race track." The original rumor was that Ferrari planned to call this car the 488 GTO, but it was never confirmed. The story we heard was that Ferrari wouldn't even share that information with prospective owners until the official reveal. Assuming these photos are accurate, all that secrecy appears to have been for naught now that these photos are all over the internet. 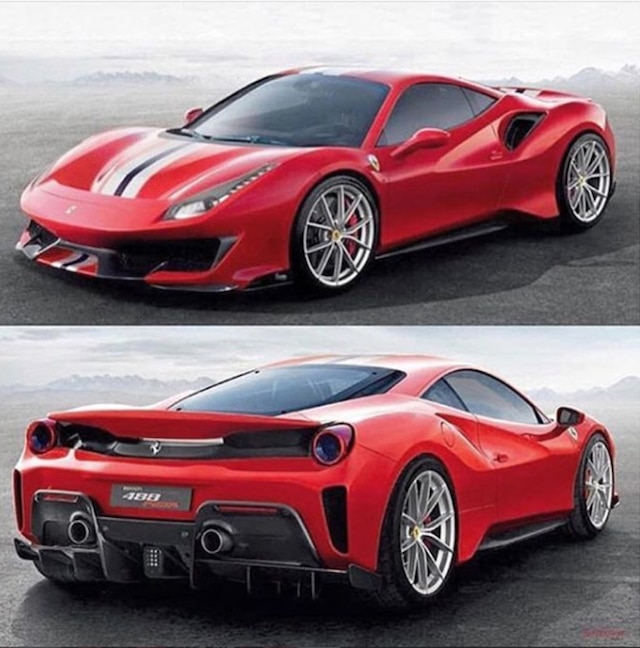 They might be a bit blurry, but it's clear this is the same car that we saw in a leaked image last month. If previous rumors prove just as accurate, the 488 Pista will be significantly lighter than a standard 488 GTB, make more than 700 hp, and get a race-inspired aero kit. It may even be faster around a track than the LaFerrari. Considering that the LaFerrari is among the quickest production car we'd ever tested on a track, if the 488 Pista is quicker, that would be a serious feat of engineering.