After months of leaks, it's officially here 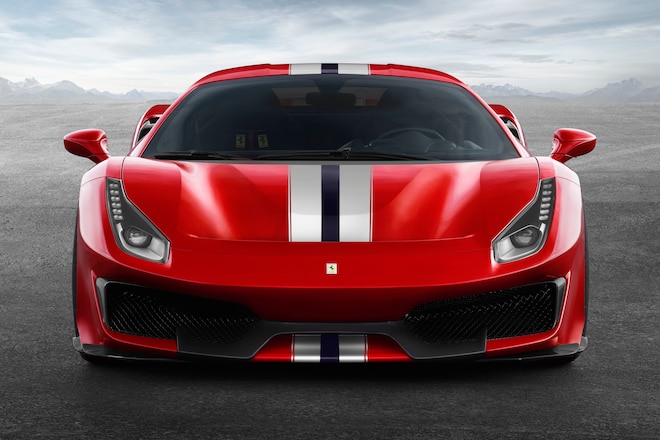 Last April, we heard a rumor that Ferrari was working on a hardcore version of the 488 GTB that would make more than 700 hp. Since then, a number of leaks all-but confirmed that this car was coming before Ferrari released its first teaser. We're not sure whether yesterday's leak forced Ferrari to move up the official announcement, but you can now officially meet the 488 Pista. 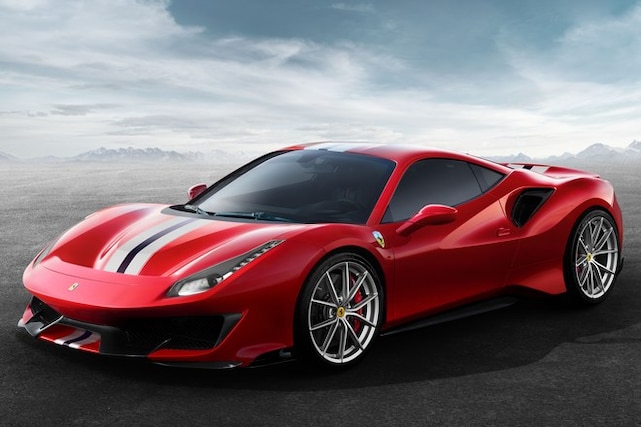 Ferrari calls the 488 Pista the successor to the 458 Speciale, and if you look closely, you can see the resemblance. Since the 488 GTB is more or less a heavily updated 458 Italia, that would make sense. But from the intakes to the vents, almost every performance-focused design cue that the two cars share is even more exaggerated on the 488 Pista.

The 488 Pista also makes more power than the 458 Speciale—a lot more power. While 597 hp and 398 lb-ft of torque was nothing to sneeze at, especially in the lightweight track-focused version of an already quick supercar, the 488 Pista makes 711 hp and 568 lb-ft of torque, 51 hp and 8 lb-ft more than the regular 488 GTB. Incidentally, the 488 Pista's engine is now the most powerful V-8 that Ferrari has ever produced. 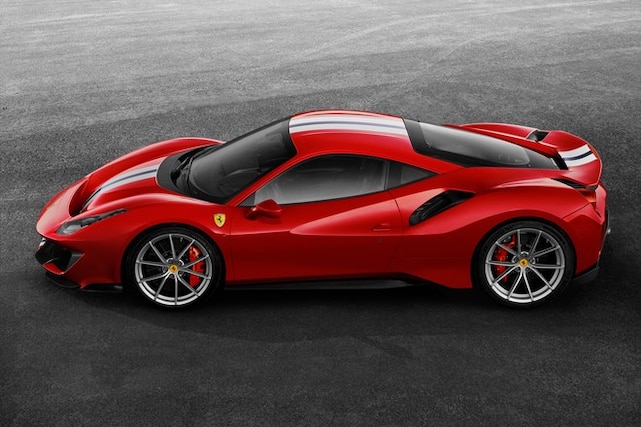 Ferrari hasn't said how much quicker the 488 Pista will be on a track, but considering how much work has gone into improving handling and aerodynamics, expect it to be more of a street-legal race car than a more powerful 488 GTB. It gets a Formula 1-inspired S-Duct up front, front diffusers borrowed from the 488 GTE race car, and a rear spoiler that all work together to increase downforce by 20 percent. The 488 Pista also uses Ferrari's Side-Slip Angle Control system that manages the electronically controlled limited-slip differential, traction control, stability control, the magnetic suspension, and brake pressure. 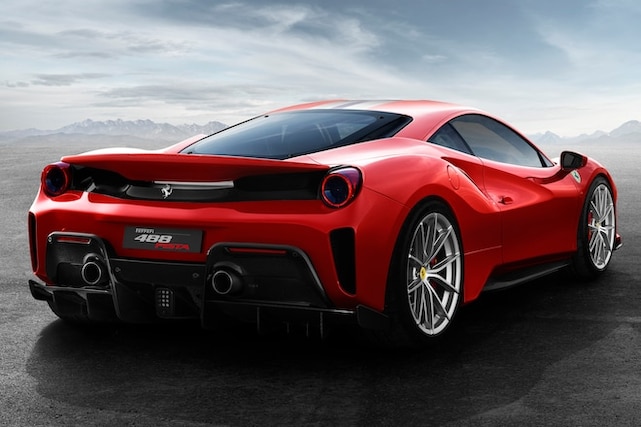 At least for now, Ferrari hasn't said anything about price, but that may be announced at the Geneva Motor Show next month. Then again, we have a feeling the Pista sold out long before it was ever officially revealed, making price about as relevant as fuel economy. 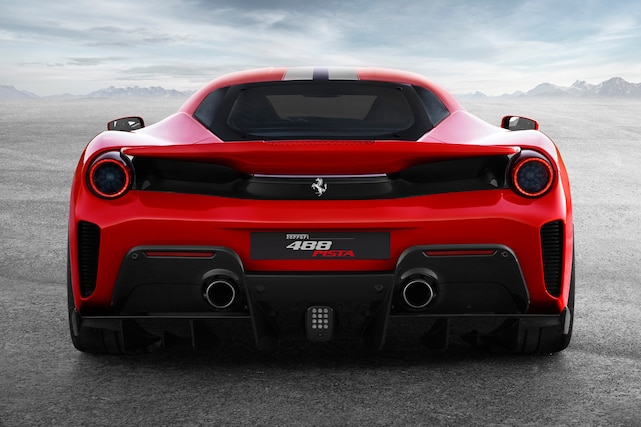