F8 Tributo is brand’s most powerful production V-8 ever 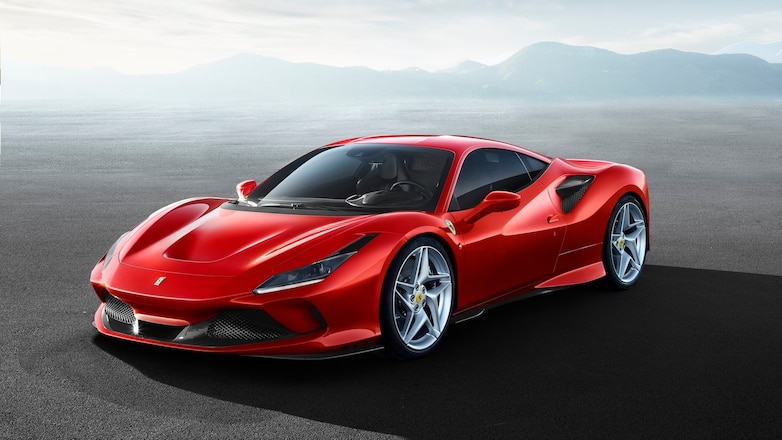 We will miss the Ferrari 488 GTB, the powerful yet easy-to-drive supercar that won Motor Trend's 2017 Best Driver's Car competition. But we have a feeling we're going to like its replacement, the Ferrari F8 Tributo.

In addition to more power, the F8 Tributo is lighter and more aerodynamic than the car it replaces. Ferrari says it's 88 pounds lighter than the 488 GTB, and boasts a 10 percent improvement in aerodynamic efficiency. Ferrari has redesigned the S-Duct that we first saw on the 488 Pista to improve downforce 15 percent compared to the 488 GTB. New brake cooling intakes up front help improve airflow. 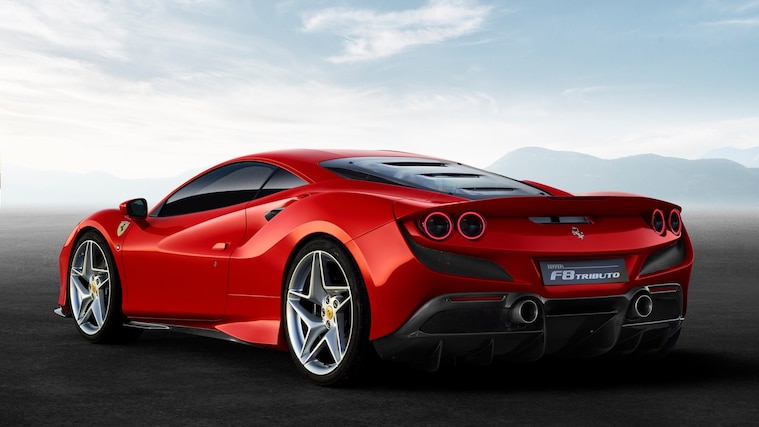 The Ferrari F8 Tributo comes with a new version of the Ferrari Dynamic Enhancer, which makes controlling the lateral dynamics in high-performance situations more controllable. This feature can be activated in Race mode for the first time. Ferrari also redesigned the steering wheel rim, making it smaller in diameter.

Visually, the F8 Tributo seems similar to its predecessor. But you'll notice Ferrari has returned to the twin taillamp design seen on early eight-cylinder berlinettas. The interior is also reminiscent of the 488 GTB, including the thin transmission tunnel. Still, Ferrari says every element of the dash, door panels, and tunnel has been redesigned. You'll also find new round air vents and a 7-inch touchscreen.

We'll learn more about the mid-rear engine F8 Tribuno at the Geneva Motor Show on March 5.