Where should it be built? 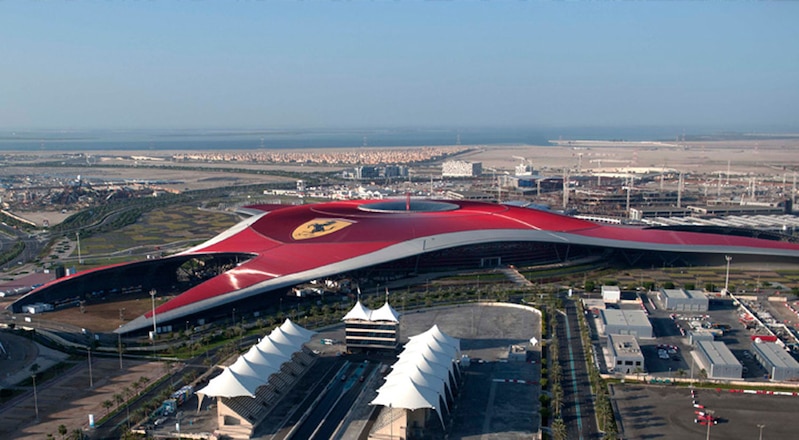 Ferrari's strategy to evolve into a luxury goods brand hasn't yet proven successful, Bloomberg argued in a recent article. But one thing that has helped Ferrari evolve outside the auto sector is licensing its brand for theme parks.

The automaker plans on making a theme park in North America, Bloomberg pointed out in its report. Ferrari already has one in Abu Dhabi, UAE and plans on opening a second park soon near Barcelona, Spain.

Ferrari announced vague plans for a North American theme park when it filed for its IPO last year. "In the long-term we aim to open one theme park in each of the main geographic areas where we operate, including North America and Asia." A theme park in China is in the works.

We don't know where Ferrari will launch its park on our shores, but we imagine it will be quite elaborate like the original. Ferrari World in Abu Dhabi opened in 2010 and is home to the world's fastest roller coaster, the Formula Rossa.

Meanwhile, Ferrari's stock has plummeted about 20 percent since its public offering began in October. While it may not be the best of times for the luxury goods industry, Ferrari's theme park plans could help to expand the brand. Where do you think the new Ferrari theme park should be built?