New Panamera will be produced entirely in Leipzig 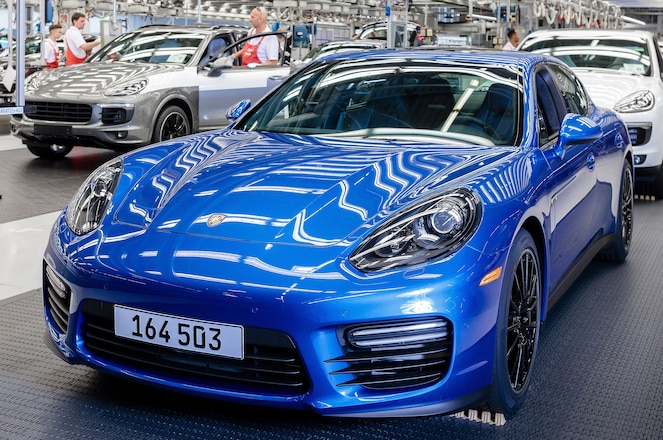 Porsche officially said goodbye to the first-generation Panamera yesterday in Leipzig, Germany. The very last model rolled off the line, making way for the 2017 Panamera that hits U.S. dealerships in January.

The original Panamera, which entered production in 2009, was only partially produced at the Leipzig plant. Porsche made the body shells at a Volkswagen plant in Hanover, and sent the unfinished product over to Leipzig for final assembly. Despite its ungainly large proportions and heavy body, the first-gen Panamera offered crisp driving dynamics. Porsche made a total of 164,503 Panameras between 2009 and August 2016, and more than half of them made their way to the U.S. and China.

Now that production on the first-gen Panamera has wrapped, Porsche is now building the second-gen model entirely at the Leipzig facility. The automaker spent around 500 million expanding the plant for the fourth time to accommodate full production of the Panamera.

The 2017 Porsche Panamera is lighter than before and debuts new engine options. On the surface, it features new headlights, a redesigned grille, slimmer taillights, and a more traditional-looking rear end for a sedan. Inside the cabin, the Panamera debuts new touch-based controls and a redesigned steering wheel. Prices for the 4S model in the U.S. start at $100,950. 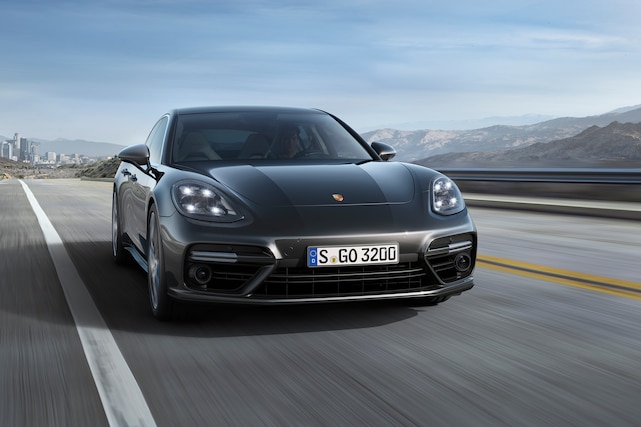 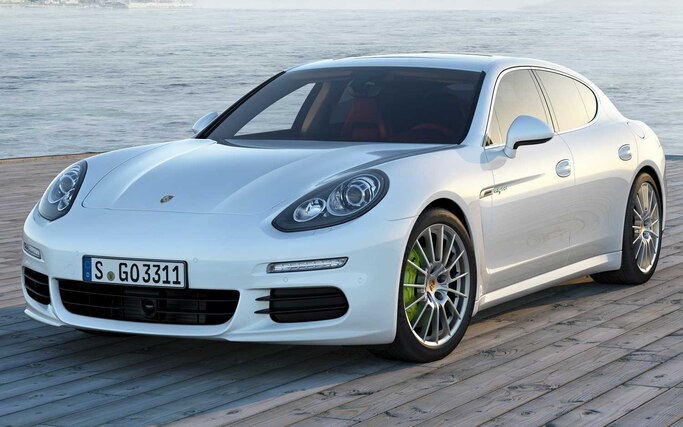 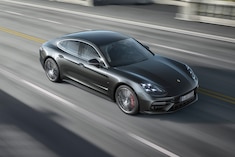 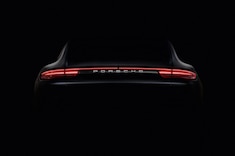 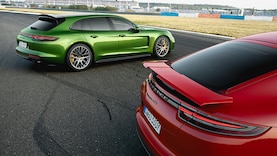 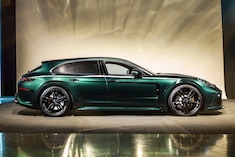 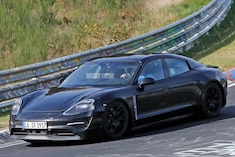 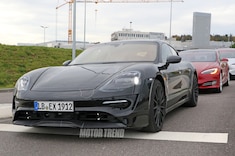