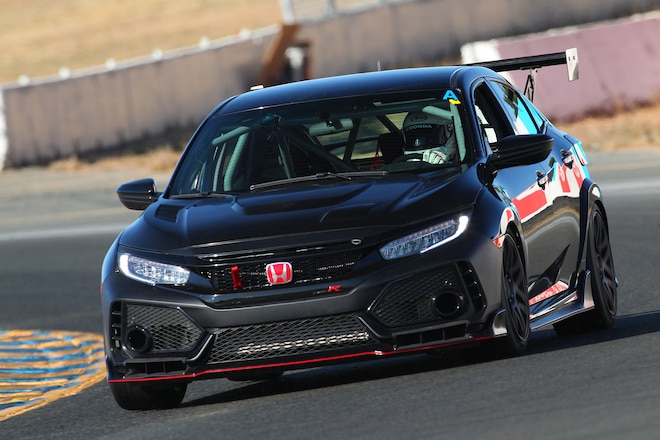 Since they were bred to track, Honda's Type R offerings have found numerous ways to be utilized for circuit use, and as a corporate enabler the Big H has only been too happy of late to satisfy many a racers' habit, both by developing cars, like the current FK8 Civic Type R, and motorsports-grade parts to use on them, which is what Honda Performance Development (HPD) does. HPD are the folk responsible for the automaker's American racing programs, and its full-throated involvement in trending TCR Touring Cars has led to a new turnkey challenger in the stable: the Civic Type R TC.

HPD has designed the CTR TC for both pro racers and "skilled Type R enthusiasts who wish to transition from track time in a stock Type R to a fully built race car," which we know will seem tempting to a lot of Type R fan-boys out there (well, at least until they get to the price). Starting with a body-in-white from Honda's plant in England and a turbo K20C1 from the Ohio factory, Gradient Racing in Austin, Texas, pieces together the machines from HPD racing components developed in-house and select suppliers to build a ready-to-race vehicle that saves racers the time and money of doing it themselves. Major modifications to the production Type R include a high-flow front grille, a J's Racing FRP vented hood, CSF-designed radiator and oil cooler; an HPD/Borla downpipe and turbo back exhaust; a 6-speed manual transmission with high-strength 3rd and 4th gears; an HPD/Cusco limited slip differential; HPD Girodisk 2-piece front brake rotors and HPD brake inlet ducts; an HPD/Pyrotect bolt-in FIA 16-gallon fuel cell; a welded multi-point racing cage; and an OMP racing seat with 6-point harness. 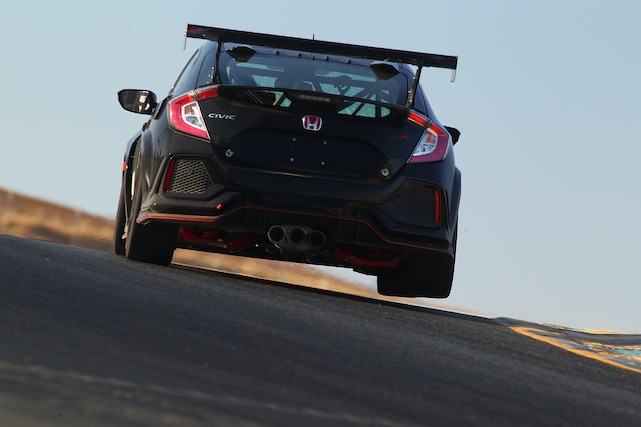 Spec'ed out for SRO TC Americas Touring Car competition, and also eligible for certain NASA and SCCA classes, the Type R TC is available to Honda Racing Line members with racing licenses in North America exclusively through HPD at a manufacturer's price of $89,900 (Honda Racing Line is essentially a club where members get factory support and direct access to HPD racing parts). It joins the TCA-class Civic Si and TCR-class Type R in HPD's portfolio of Civic-based, ready-to-rock racing machines. In addition to a fully outfitted race car, HPD supports all of its racing customers with trackside factory engineering and parts support, and an exclusive technical support line that can connect racing customers directly with HPD engineers when they're not at the track.

With the Civic Type R TC, HPD has basically established a three-tiered ladder for racers looking to move up through touring cars, starting with Si TCA and peaking with the Type R TCR. Check out the chart below to see how the three specs stack up against one another, and for more about the program head over to hpd.honda.com.

*Does not include spare parts and support 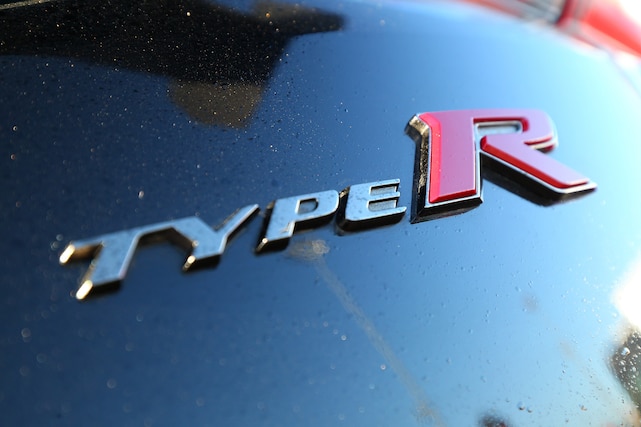