Home  |  Features  |  News  |  Ford Fiesta ST Gets Three-Cylinder Engine, Tears it Up in New Video
Subscribe to the Free 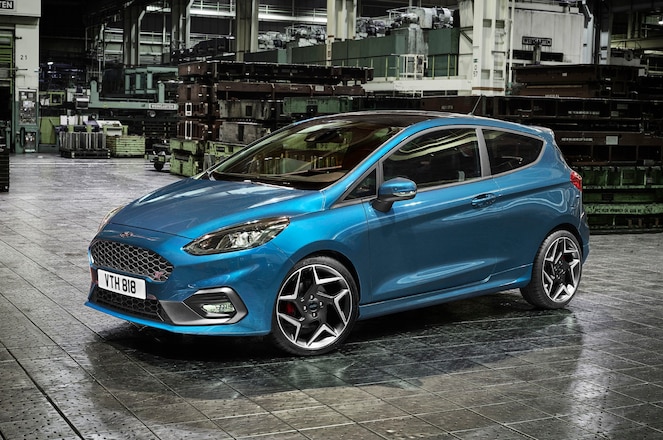 The Ford Fiesta ST loses some of its boy racer appeal in favor of a more grownup look as it enters its third generation. The hot hatch debuts next month as the first Ford Performance vehicle ever to feature a three-cylinder engine, and despite the loss of one cylinder, it's still as powerful as ever.

Just like the standard Fiesta which debuted last year, the Fiesta ST makes use of a turbocharged three-cylinder engine with cylinder deactivation. The standard Fiesta displaces just 1 liter, but the ST gets a new 1.5-liter three-cylinder EcoBoost engine that produces 200 hp and 214 lb-ft of torque. Hitting 62 mph is estimated to take 6.7 seconds. We've seen the previous Fiesta ST do 60 mph in 6.4 seconds in our tests.

Aiding the engine is a new turbocharger that is designed to build boost pressure faster and curtail lag for a more responsive drive experience. Helping improve efficiency, the Fiesta ST can shut down one of the engine's cylinders while coasting. Turning the extra cylinder on and off takes just 14 milliseconds, which is 20 times faster than the blink of an eye, Ford says.

Adopting a more refined look, the Fiesta ST receives a striking mesh grille along with oval-shaped headlights taken from the 2018 Fiesta. And those star-shaped wheels are something else. Inside the cabin, look for Recaro seats, a flat-bottomed steering wheel, Sync 3 infotainment system, and exclusive 18-inch alloy wheels. The new Fiesta ST will make its global debut at the Geneva Motor Show next month. It will be available globally in three- and five-door body styles starting early 2018. So far, no information has been given regarding a U.S. market launch.

Watch the new Fiesta ST tear it up in the video below. More importantly, listen to how that engine sounds. 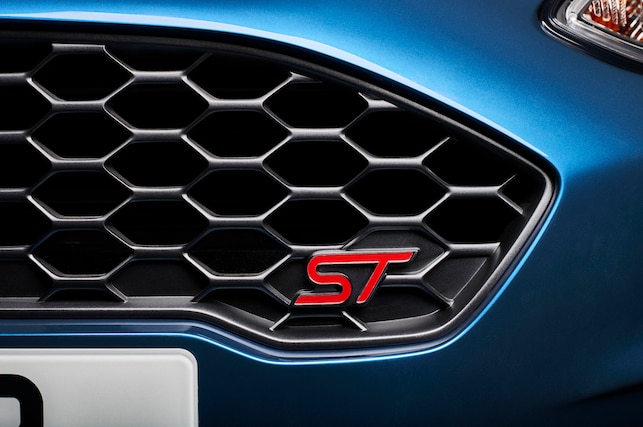 Photo 3/19   |   Ford Fiesta ST Gets Three-Cylinder Engine, Tears it Up in New Video 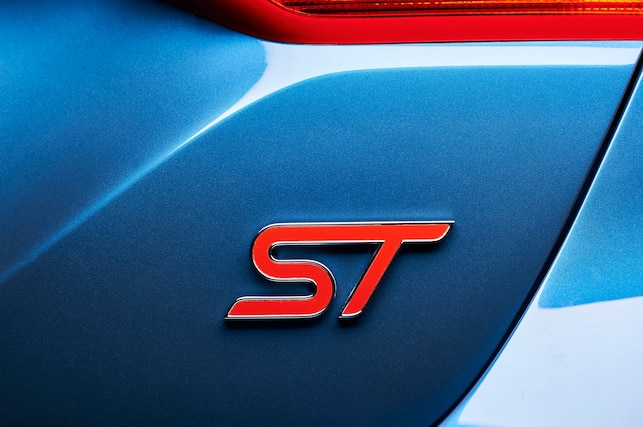 Ford Fiesta ST Gets Three-Cylinder Engine, Tears it Up in New Video
Photo / 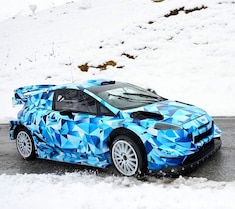 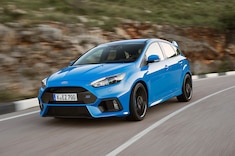 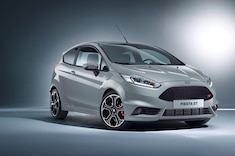 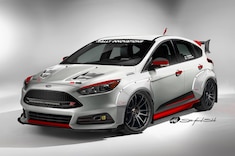