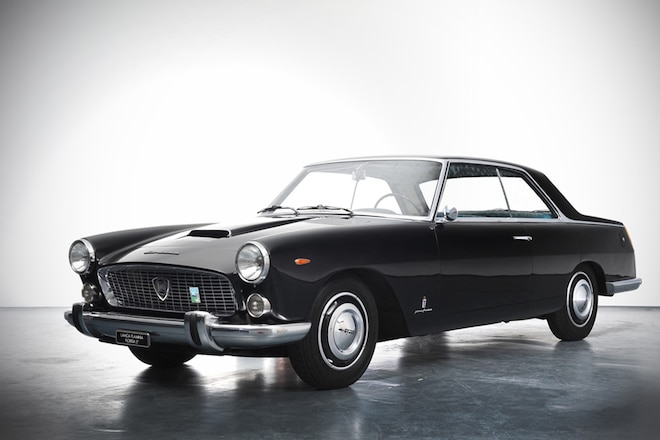 Pininfarina is rolling out four beautiful classics for the Prototypes Exhibition at the 2018 Parco Valentino Turin Auto Show in Italy next month.

The Lancia Florida II, Sigma Grand Prix, Ferrari Mythos, and Ferrari Sergio will be on hand for the fourth annual open-air car show.

Here are a few details on the lovely rides from old to new that you can ogle online if you can't make it to the Italian show this year.

The stately Lancia Florida II was the personal car of Pininfarina founder Battista Pinin Farina, who presented it at the 1957 Turin Motor Show. According to reports he drove the car everywhere up until his death in 1966. When the stylish two-door sedan is not wowing car show crowds, it is exhibited in the Pininfarina Collection in Cambiano. 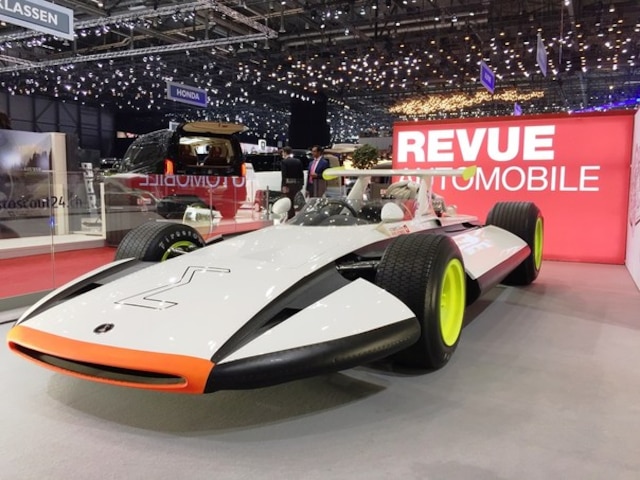 A futuristic Formula 1 concept racer from 1969 that was ahead of its time, the Sigma Grand Prix helped introduced safety tanks and onboard fire protection systems years before it became standard equipment. 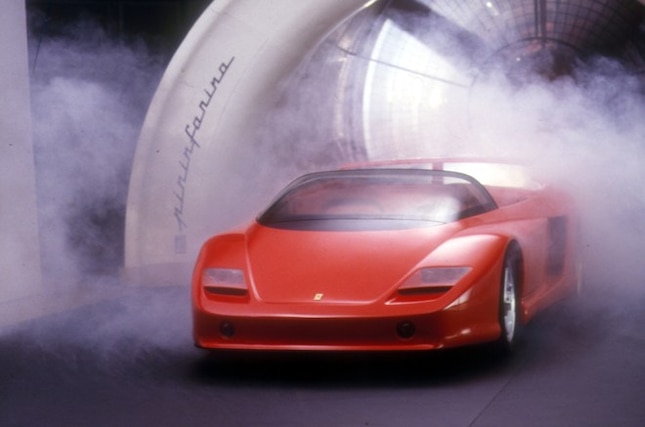 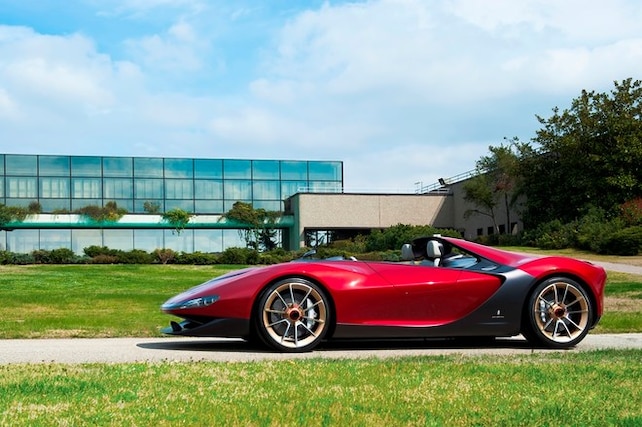 The Ferrari Sergio is based on the 458 Speciale and was unveiled at the 2013 Geneva Motor Show as a tribute to Sergio Pininfarina. The slick ride packs a 4.5-liter V-8 engine that produces 596 horsepower. In 2015, six cars based on the two-seater concept car were built and sold.

Additionally, there will be a Jaguar XJS prototype driven by chairman Paolo Pininfarina for a Supercar Night Parade that takes place during the opening day on June 6.

The open-air car show runs from June 6-10 in Turin. 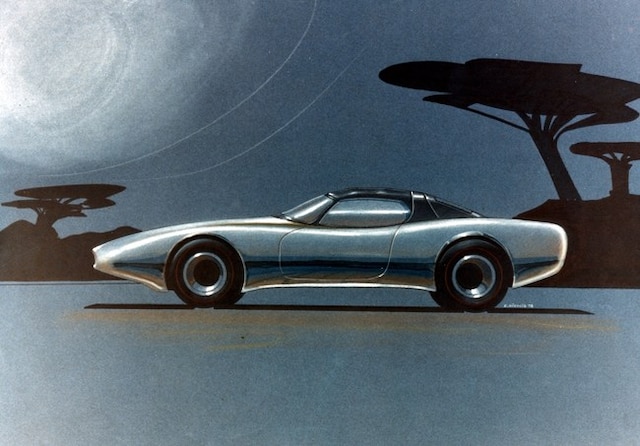