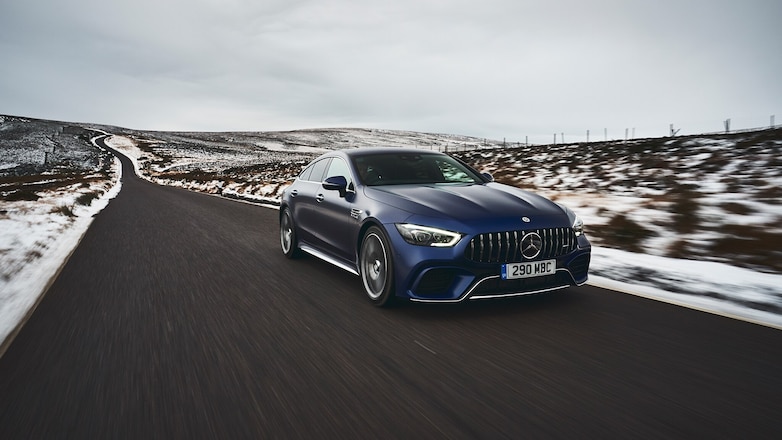 Mercedes-AMG boss Tobias Moers has revealed it plans to discontinue the rear-wheel-drive configuration in favor of all-wheel drive. Speaking to Autocar, the head of Mercedes-Benz's performance division points to slowing demand for rear-drive cars.

Even the brand's halo sports car, the AMG GT, is expected to get all-wheel drive. "When I ask customers about the GT, they ask me about all-wheel drive. Regarding our competition, this is the downside of the AMG in terms of usability. People in Munich, for example, always, always ask for four-wheel drive—I think it's for safety and stability," stated Moers. 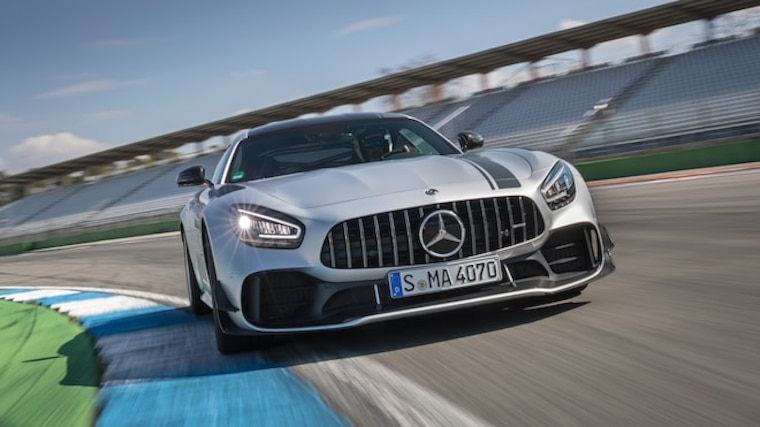 The news of AMG-badged vehicles moving to all-wheel drive doesn't come as a surprise because nearly every model it currently offers puts power down through all four wheels. The C63, C63 S, SL63, SL65, S65, and AMG GT are the only rear-drive models left. Moers confirmed that the S65 Final Edition marks the end of V-12 engines at AMG. "We're still responsible for V-12s—maybe Maybach is going to use them in the next-generation S-class, but not AMG. Having a high-powered competitive V-12 would be a new engine, and in the new times there is no room to do that," Moers said. He also revealed that the 4.0-liter twin-turbo V-8 will only get more power through hybridization via an electric motor mounted in the rear. That hybrid system is expected next year in the AMG GT Four-Door Coupe.

With the S65 ending production and the SL roadster about to enter a new generation, the C63 and AMG GT could be the last AMG models to come in rear-drive configuration. Once Mercedes-Benz redesigns the C-class, it's likely that the C63 will join the all-wheel drive club.

Moers also confirmed that the next-generation Mercedes-Benz SL will use the current AMG GT's platform. "Totally different car—it's a sports car," he told Autocar. AMG has been tasked with running development of the next generation SL so it's no surprise that it will deviate from its current grand tourer mission and become sportier.