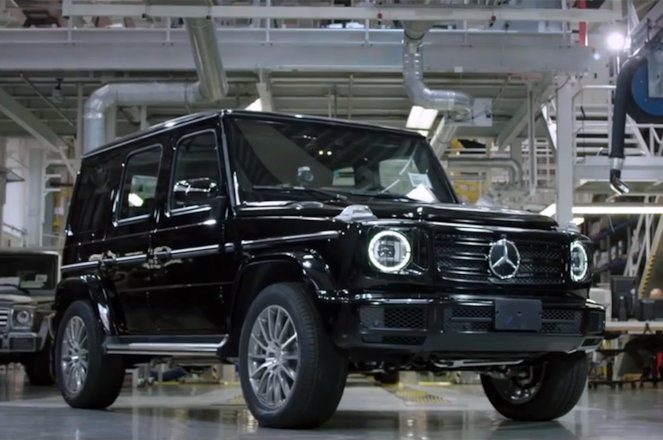 Earlier this month, Mercedes showed off the brand new 2019 G-Class, the SUV's first true redesign since it was introduced back in 1979. But as many people were quick to point out, it sure didn't look like Mercedes had done much other than give the G-Wagen a new interior. If you watch the video below, though, you'll see several of the people responsible for developing the new off-roader explain that the one thing they were told they couldn't mess with was the classic G-Wagen shape.

This behind-the-scenes look at how Mercedes developed the new G-Class is nearly 10 minutes long, and while it can feel a little like a long commercial at times, it also includes some pretty cool stuff. For example, toward the end of the video, one employee demonstrates that the new G-Wagen still sounds the same when you close and lock the doors. Sure it's a small detail, but it's nice to see that the redesign didn't get rid of the luxury off-roader's signature elements.

There's also a good bit of footage of the new G-Class driving off-road. As our peers at Motor Trend discovered in their first ride, the new G-Wagen can handle even more hardcore trails than Mercedes chose to feature in this video, but it's still nice to see it do more than make Starbucks runs.

Interestingly, while it doesn't mention exact horsepower figures, it does promise that the AMG version will be more powerful than the outgoing model. Previously, Mercedes had only released stats on the G550, which uses the same engine as the 2018 version. In its current form, the 563-hp G63 is far from underpowered, but don't be surprised if the new one matches the S63's 603 hp. 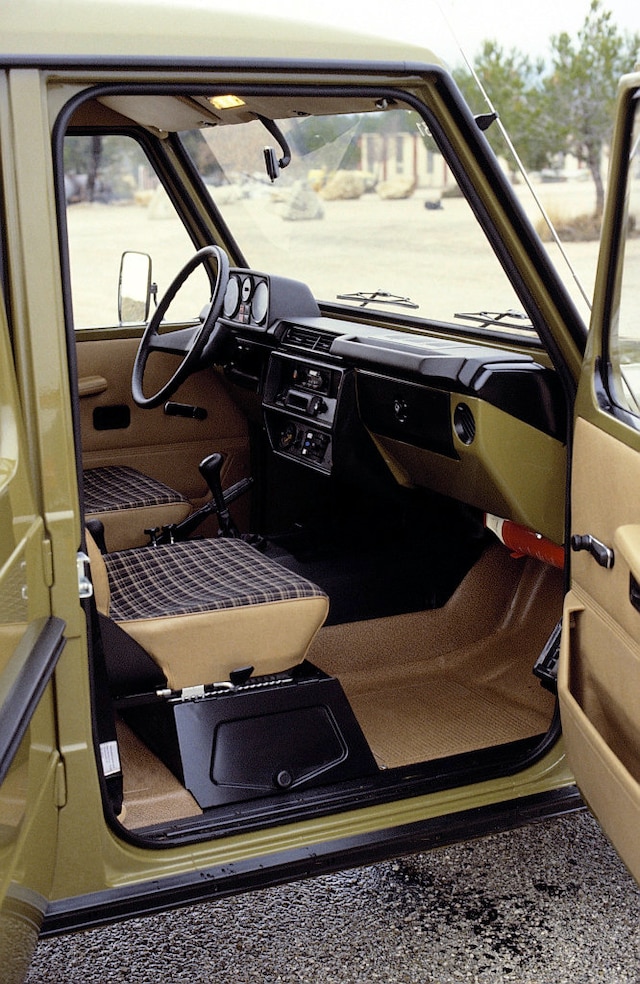 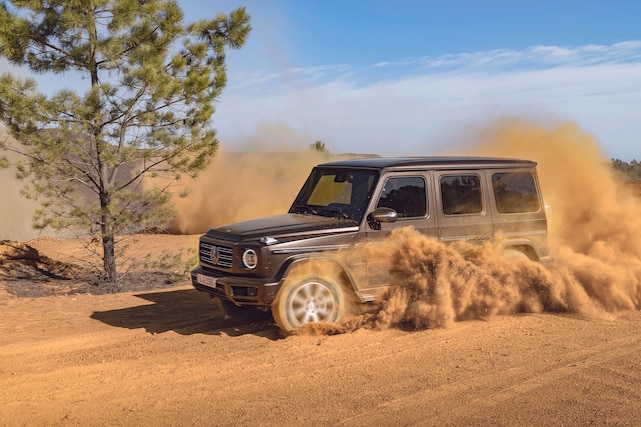 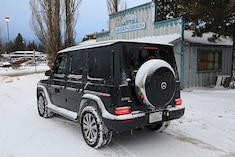 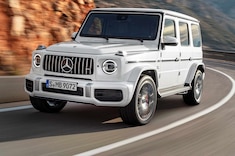 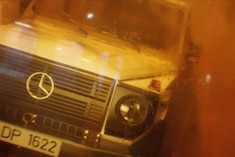 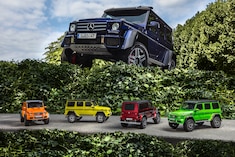 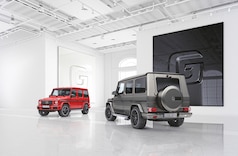