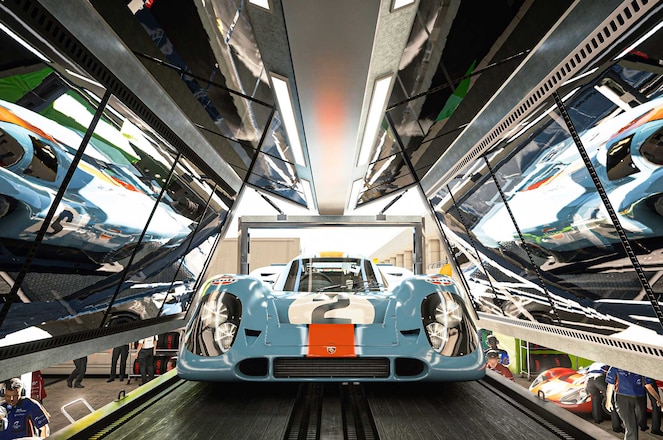 For those of us who indulge in a little (or maybe more than a little) gaming, these are heady times, as Sony recently (finally!) previewed what its next-generation console, the PlayStation 5, is capable of. Alongside the likes of a new, fuller teaser for Grand Theft Auto V, the Japanese company showed off the latest iteration of its storied Gran Turismo franchise—and it looks absolutely fantastic.

Dubbed Gran Turismo 7, the racing game sounds quite good, too. Watch the preview video and gameplay demo and notice the wind and tire noise that makes its way into the cabin of the Mazda RX-Vision GT3 as it chases down a Porsche 917. The teaser also includes an appearance by an Aston Martin DBR9 from the golden years of GT endurance racing. 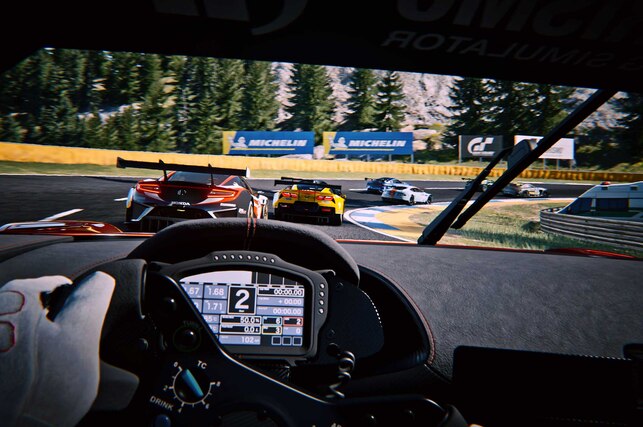 From the Editors of Super Street: Other vehicles you might notice in the trailer are a spinning WRX STI and taillights from the R35 GTR, 350Z and current gen. NSX. There's even a hint at what the new career mode might bring. The demo after the trailer teases more cars, tracks like GT originals Trial Mountain and real-life circuits like Daytona and Willow Springs, and a short length of gameplay footage that looks utterly amazing.

There is little doubt Gran Turismo 7 will be the most ambitious and sensational Gran Turismo to date. We've played our fair share of arcade racing games and racing simulators around the Super Street offices and we cannot wait to see what the next iteration of all these great games brings. Sony did not say exactly when we will be able to get our hands on either the Playstation 5 or Gran Turismo 7, but we're hoping it's safe to assume the company will sell both by the time the winter holidays come around.