For the sideways-hungry mall goer 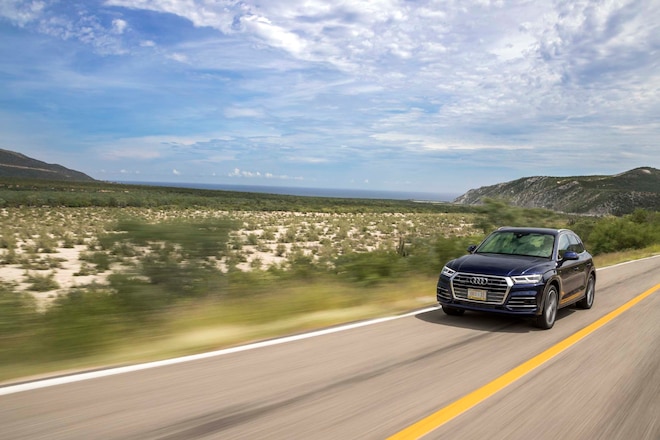 It appears that drifting all-wheel-drive vehicles is becoming a thing. In addition to the Ford Focus RS, rumors suggest Audi wants its upcoming SQ5 crossover to include plenty of potential for oversteer.

Autocar spoke to a senior engineer who revealed that the automaker is putting the final tuning touches to the second-generation 2018 Audi SQ5, expected to hit the market sometime next year. The engineer promised "livelier" handling characteristics, which apparently includes the ability to drift the sport crossover, despite its standard Quattro all-wheel-drive system. 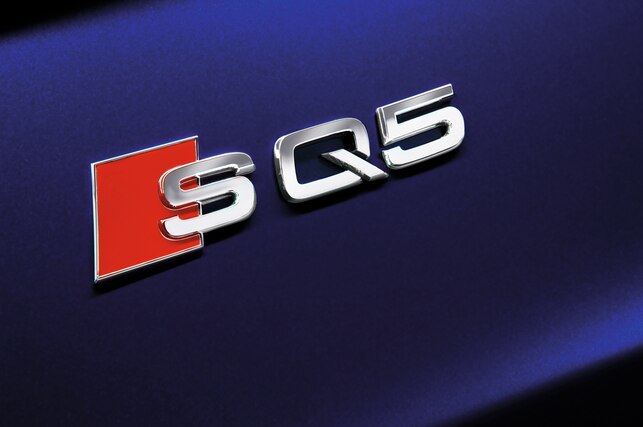 That said, the SQ5's Quattro setup will likely be vastly different from the one on the normal Q5. As previously reported, the new Q5 will feature Audi's new Quattro with "Ultra Technology," a front-drive biased system that disengages the driveshaft and rear axle to improve fuel economy. The outgoing Quattro system is a full-time, all-wheel-drive setup.

The report also suggests the new SQ5 will likely feature a sports differential tuned to give the crossover a "more engaging rear end." Audi is reportedly testing the SQ5 in Sweden near the Arctic Circle where an ice track will provide ample opportunity for drift action.

Ford created a lot of buzz when it said its all-wheel-drive Focus RS would include a drift mode that would encourage the hot hatch to go sideways. More recently, Mercedes-AMG boss Tobias Moers said the upcoming E63 will be all-wheel drive, but will feature a Drift Mode as well.