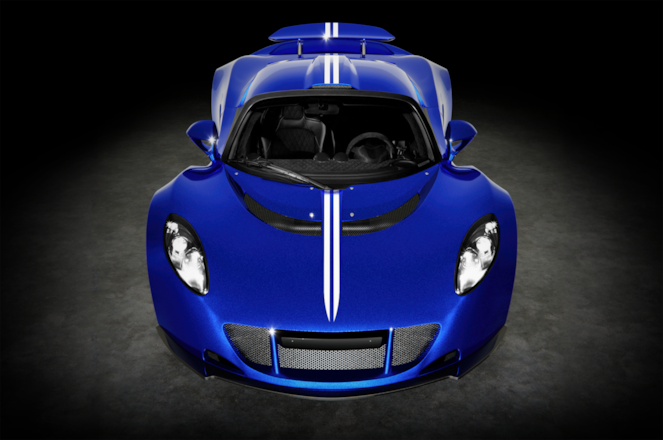 Thanks to high-polish, big-buck supercars and hypercars like the new Ford GT, Koenigsegg One:1, Bugatti Chiron, and the eternal hybrid hypercar trio from Ferrari, Porsche, and McLaren, the mighty Hennessey Venom GT hasn't had much time in the spotlight as of late. The American-born missile remained in very limited production since 2010, culminating this year with the unveiling of the Venom GT Final Edition, a send-off for the 1,400-hp monster.

According to Hennessey, just 12 Venom GTs (13, if you include the prototype) were produced since 2010, making it far, far rarer than many of the more mainstream competitors, including the LaFerrari, Veyron, and Chiron. The car followed a simple, proven formula: tiny car, big engine. Each Venom GT began life as a featherweight Lotus Exige, which Hennessey chopped, pinched, and elongated. The tiny 1.8-liter four-cylinder is supplanted by a 7.0-liter twin-turbocharged LS V-8 engine, producing between 1,000 and 1,451 hp. This tremendous power is routed to the rear wheels through a stout six-speed manual transmission.

Of course, performance is staggering. Sixty mph arrives in under 3 seconds, but the Venom GT's real claim to fame is its lofty top speed. Back before the GT packed close to 1,500 hp, the car broke world records, claiming a verified top speed of 270 mph.

Now, after six years of production, the Venom GT Final Edition signals the end of this world beater's run. The Final Edition is finished in sharp Glacier Blue paint, contrasted well with a white stripe running down the center of the car. Hennessey reports the Final Edition is already spoken for, carrying a price tag of $1,200,000.

If you waited too long to get your piece of Hennessey's hypercar, don't fret. The horsepower honcho from Texas has another one in the works. Hennessey expects the new Venom F5 to officially break cover later this year. 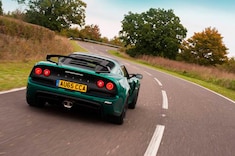 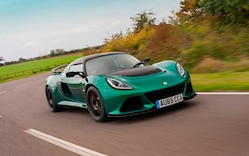 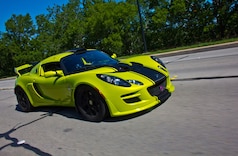 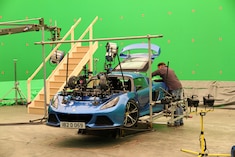 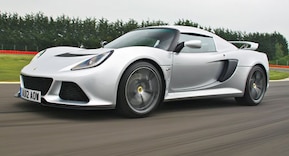 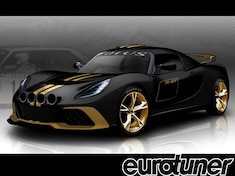 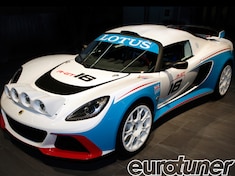 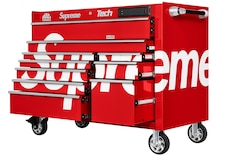