Along with a refresh for the Yaris lineup 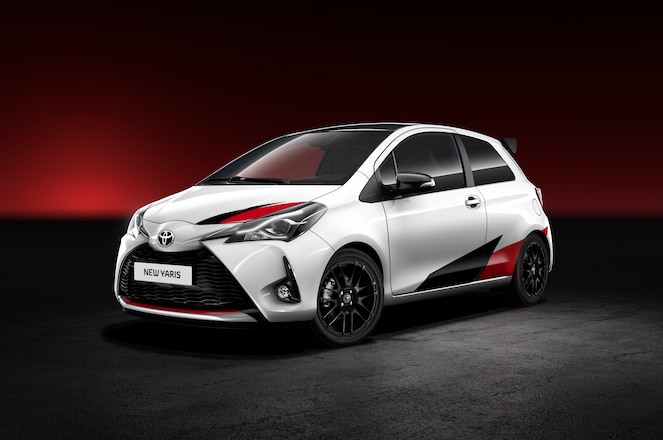 Heads up,hot hatch fans. The segment is about to grow thanks to a new high-performance Yaris variant that Toyota will debut at the Geneva International Motor Show in March. Based on the two-door hatchback body style of the Yaris, the new model sports a more powerful engine producing more than 207 hp--almost double the current U.S.-spec Yaris' 106 hp.

Toyota is trying to establish a link between the WRC Yaris rally car and the Yaris model lineup with this new high-performance model. But updates won't be limited to just this unnamed Yaris hot hatch. According to Toyota of Europe, "the entire Yaris lineup will benefit from the similar design modifications, with a new front face, a new rear style and a modernized interior." Additionally, Toyota claims that various technical improvements will increase the overall comfort and handling of the standard subcompact hatchback. This should make Toyota's most affordable model more enticing to potential buyers. 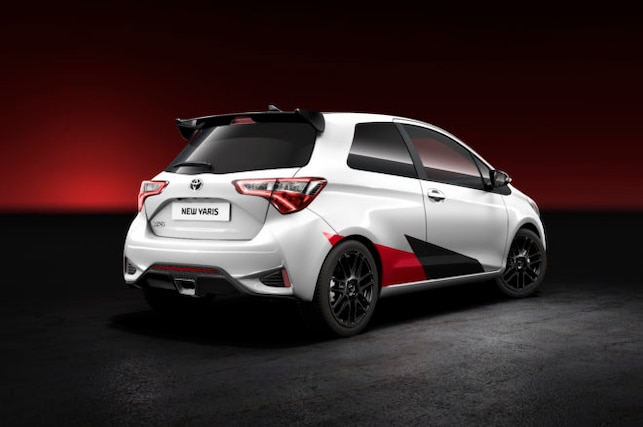 After a 17-year absence from the World Rally Championship, the Yaris WRC rally car will debut at the Monte Carlo Rally on January 19 equipped with a 1.6-liter turbocharged I-4 engine that makes 375 hp and 313 lb-ft of torque. The new Yaris hot hatch doesn't make nearly that much, but if its curb weight is close to the roughly 2,300 pounds of the standard U.S.-spec Yaris its 207 hp should be more than enough. Unfortunately, Toyota is keeping technical details like engine size and curb weight close to its chest for now. We'll find out when the model debuts in Geneva.

Besides a limited-release TRD-tuned RS model that was sold in Japan in the early 2000s, the Yaris line has never had a high-performance offering before. With an all-new next-gen Yaris based on the modular TNGA platform on the horizon, this special model could serve as a swan song for the current Yaris.

Sadly, the likelihood of a Yaris hot hatch reaching our shores isn't good. Should Toyota bring this rally-inspired subcompact to the U.S.? Let us know in the comments below. 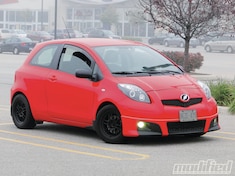 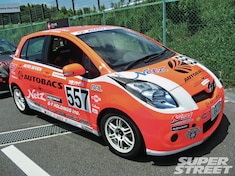 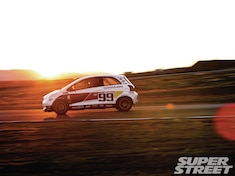 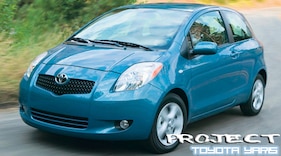