Home  |  Features  |  News  |  Hot Wheels Contest: Enter Your Project Car For A Chance To Be Made Into A 1:64 Die-Cast Toy
Subscribe to the Free

The Hot Wheels Legends Tour has gone virtual and Super Street is a judge!

For the past two years we've followed the Hot Wheels Legends Tour to see custom project cars from across the nation entered into a competition with a grand prize of being immortalized as an official 1:64 die cast Hot Wheels toy that's sold around the world. Finalists were chosen from pop-up car shows and then invited to the SEMA Show in Las Vegas to participate in the grand finale showoff. In total, nearly 5,000 cars competed in 2019, with the overall winner going to Greg Salzillo and Dave Ford—builders of a 1957 Nash Metropolitan. The inaugural winner in 2018 was a former Super Street feature car-Luis Rodriguez and his "2JetZ" constructed out of a custom-tube chassis on a 300ZX subframe with a 600+hp 2JZ-GTE engine swap.

For 2020, the Hot Wheels Legends Tour has gone virtual due to the ongoing health concerns around COVID-19; however, that doesn't mean the fun has to end! Hot Wheels has come up with a series of virtual car shows to continue the spirit of its tour, and they're looking for this year's most creative and authentic builds. Last year I was honored to be a guest judge at the Seattle stop, and this year I'm happy to sit on the judging panel once again, alongside YouTuber and JDM car builder Dustin Williams (his Millennium Jade Nissan GT-R was featured earlier this year).

The next round will take place on Thursday, September 24th at 5:00PM (PST) and instead of a mish-mash of hot rods, lifted trucks and other obscure car entries, this round will be catered to the Super Street audience, meaning modified Japanese and European project cars, time attack builds, drift machines, stance kings and more. Dustin and I will be narrowing down our favorite vehicles based on having a clear theme, top notch execution and great overall flow. We're not looking for the builder with the largest checkbook, so don't be afraid to enter your pride and joy!

You can register on the Hot Wheels site and, just a warning, you're going to have to film a two-minute video of your car so we know it's a legit entry. A video tutorial by Collette Davis is available to help you. Good luck and catch you on the livestream next Thursday at 5:00PM (PST)! 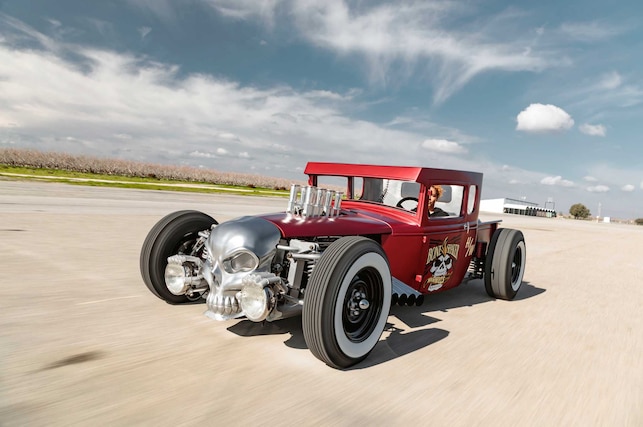 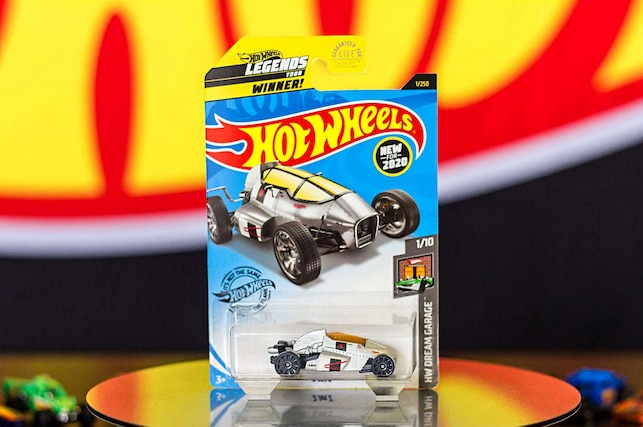 Photo 6/6   |   Hot Wheels Contest: Enter Your Project Car For A Chance To Be Made Into A 1:64 Die-Cast Toy
View Photo Gallery (6) Photos
SHARE ARTICLE
SuperStreetOnline

Hot Wheels Contest: Enter Your Project Car For A Chance To Be Made Into A 1:64 Die-Cast Toy
Photo /

The 2JetZ Creation - Making A Dream Into Reality
SuperStreetOnline features