Only 250 units rumored to be produced 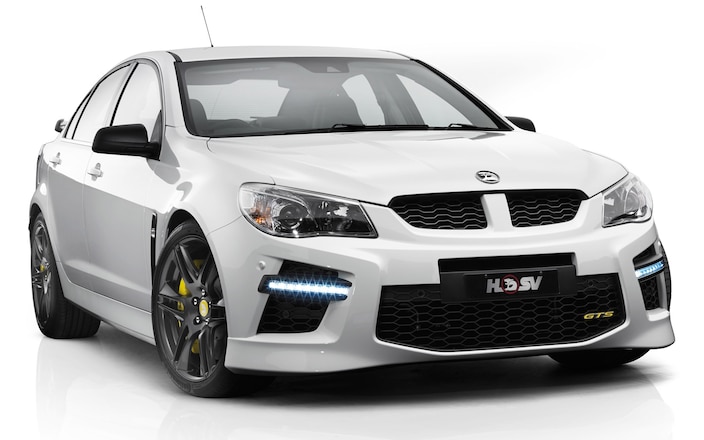 To the disappointment of muscle car fans down under, GM is ending production in Australia next year. That means the Holden Commodore, the large rear-drive sedan that's been in production since 1978, will be discontinued. But it may go out with a big bang, if a report from Motoring proves true.

The Aussie publication says GM Australia's Holden Special Vehicles (HSV) division is planning a special model called the Commodore GTS-R W1. The car will be offered with a choice of two supercharged 6.2-liter V-8 engines, including the LSA of the previous-generation Chevrolet Camaro ZL1 and Cadillac CTS-V, and the LS9 of the last-gen Corvette ZR1. The "W" in the name comes from Australian GM tuner Walkinshaw Performance, which will oversee final assembly. 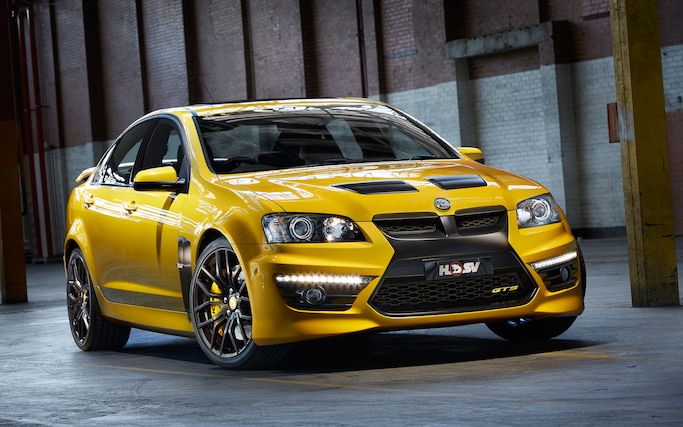 Motoring says production will be limited to around 250 examples, or until the Elizabeth plant stops churning out Commodores. GTS-R W1 models can continue to be built after the plant closes sometime next year, as the engines will be installed at Walkinshaw's Clayton, Victoria, facility. It's unclear where the tuner plans to source the engines, but the LS9 and LSA are still produced and sold as performance crate engines. The current HSV GTS already packs an LSA, and the W1 is expected to exceed that car in both performance and price. The LS9-equipped version should make close to the Corvette ZR1's 638 hp and 604 lb-ft of torque, according to Motoring.

The special model is also said to replace the Magnetic Ride Control shocks of the standard GTS with Australian-made SupaShock pieces, which are used on Holden race cars in the Supercars Championship. A six-speed Tremec TR-6060 six-speed manual will be the only transmission offered. Brakes will come from AP Racing, and will be larger than the six-piston units HSV currently offers. 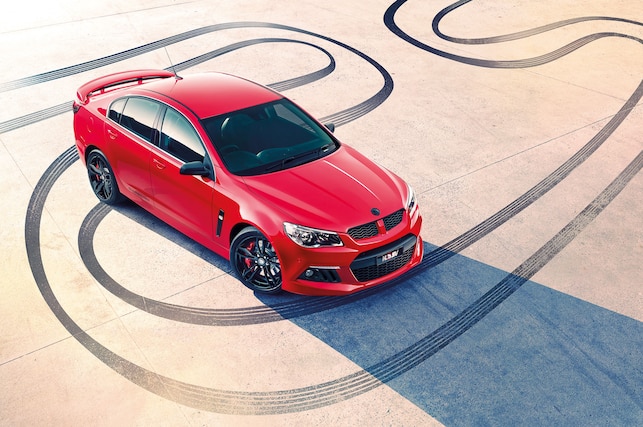 While this has almost no bearing on the U.S., it has been rumored for some time that the Chevrolet SS might gain an LSA-powered variant, possibly as a limited-edition model to mark its end of production. Even if that's not in the cards, it's nice to know that the Commodore is getting a proper sendoff, and that the supercharged beating heart of the ZR1 will find new life.