Only four 330 LMBs were ever made 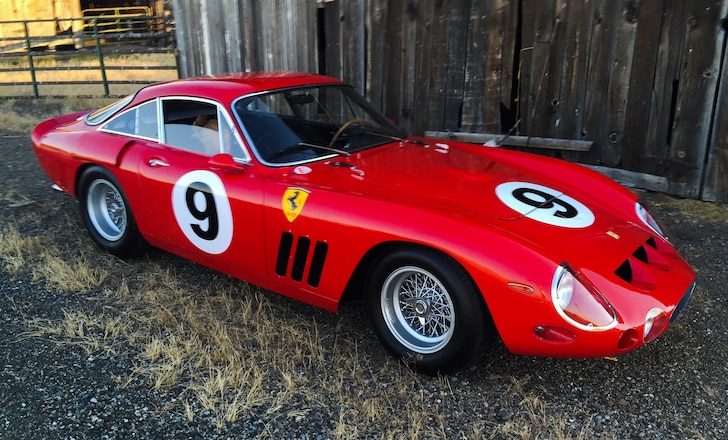 Collectors of vintage Ferraris are of a different breed. It's a market where a $10 million car is seen as middle-of-the-road, andsome historically significant Ferraris reach well into the $30 million range. In no uncertain terms, the 1962 Ferrari 250 GTO is the most sought-after Ferrari forthe well-moneyed madmen who use the cars as investments, display pieces, and most importantly, status symbols. Unfortunately, 250 GTOs rarely trade hands, and when they do, the price tags have in some casesrocketed into the $50 million range. Now, a very rare and very desirable Ferrari is roaring onto the auction stage, and it will likely claim a fat checkfrom an angst-ridden owner who couldn't get his or her hands on a GTO.

Among aficionados, the 330 LMB is sometimes seen as a continuation of the GTO formula. Up front, a 4.0-liter V-12 sends 390 hp to the rear wheels, a bump from the 250 GTO's initial 3.0-liter V-12. Whereas the GTO was built on the bones of the competitive 250 GT SWB, the LMB sported under-body structure as the luxury-focused Ferrari 250 GT Lusso.

Unfortunately, the LMB was not used in many competitive events, as both race teams and constructors moved away from the front-engine configuration. The 330 LMB was an oddity, and did not claim any major victories, apart from a solid fifth-place finish at Le Mans in 1963. 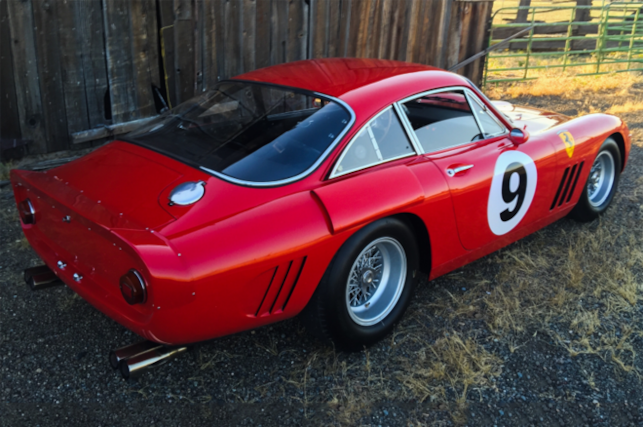 This particular car is the first of the 330 LMBs to make a public debut. The broker overlooking the private treaty sale doesn't mention any significant motorsport history, but does confirm the car has enjoyed lengthy bouts in historical motorsport events with famous drivers behind the wheel, including Derek Bell and Tom Kristensen.

Regardless, don't assume you can pick this up as a budget 250 GTO alternative. While it could be considered a footnote in Ferrari's history, the LMB carries proper weight and pedigree from the GTO program. Just four LMBs were ever created, making this a much rarer proposition than the GTO, of which 39 were made.

Taking into consideration the rarity of the LMB, Hagerty Insurance lists the average value of a 1963 Ferrari 330 LMB around $32 million. For those interested buyers, consider yourself warned.

The 330 LMB goes up for private treaty sale during Monterey's Car Week later this summer. 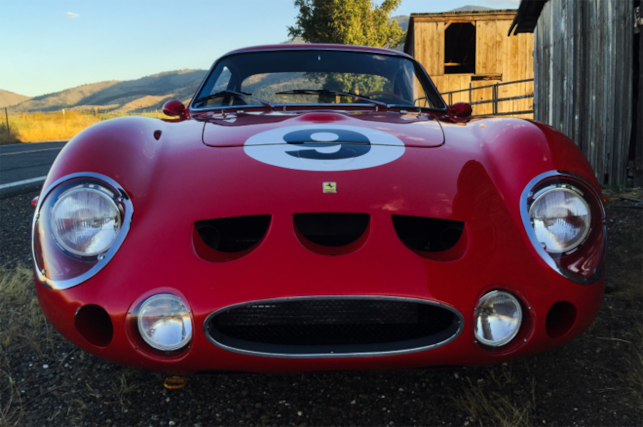 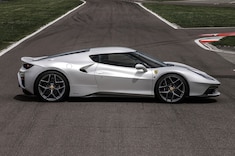 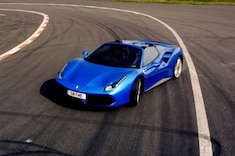 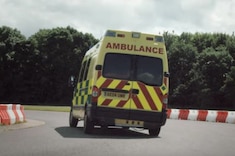